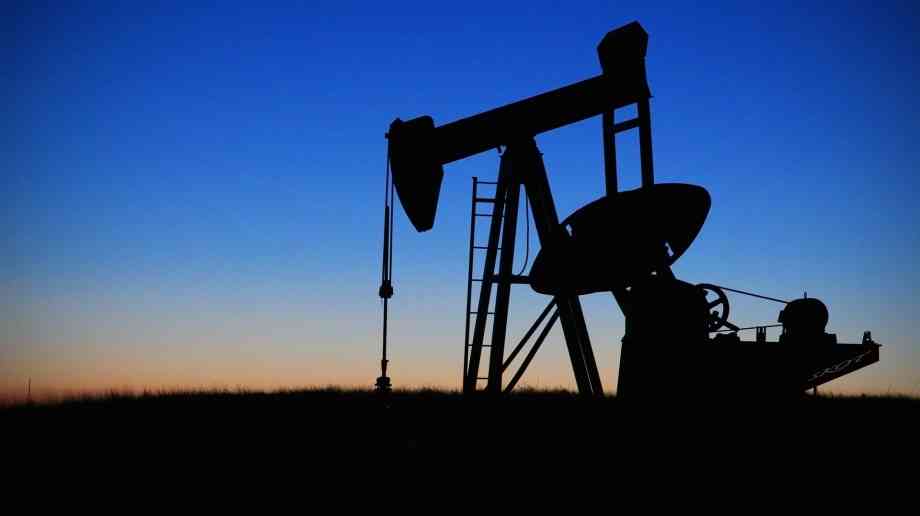 Fracking will not be allowed to proceed in England, after ministers realised that it is not currently possible to accurately predict the probability or magnitude of earthquakes linked to fracking operations.

That was the finding of a new report by the Oil and Gas Authority (OGA), and, given that the government has said that the exploration of England’s shale gas reserves could only proceed if the science shows that it is safe, sustainable and of minimal disturbance to those living and working nearby, the decision has now been made to withdraw support.

On the basis of the disturbance caused to residents living near Cuadrilla’s Preston New Road site in Lancashire and this latest scientific analysis, the government has announced a moratorium on fracking until compelling new evidence is provided. The government also confirmed today that it will not be taking forward proposed planning reforms for shale gas developments at this time.

Business and Energy Secretary Andrea Leadsom said: “Whilst acknowledging the huge potential of UK shale gas to provide a bridge to a zero carbon future, I’ve also always been clear that shale gas exploration must be carried out safely. In the UK, we have been led by the best available scientific evidence, and closely regulated by the Oil and Gas Authority, one of the best regulators in the world.

“After reviewing the OGA’s report into recent seismic activity at Preston New Road, it is clear that we cannot rule out future unacceptable impacts on the local community. For this reason, I have concluded that we should put a moratorium on fracking in England with immediate effect.”