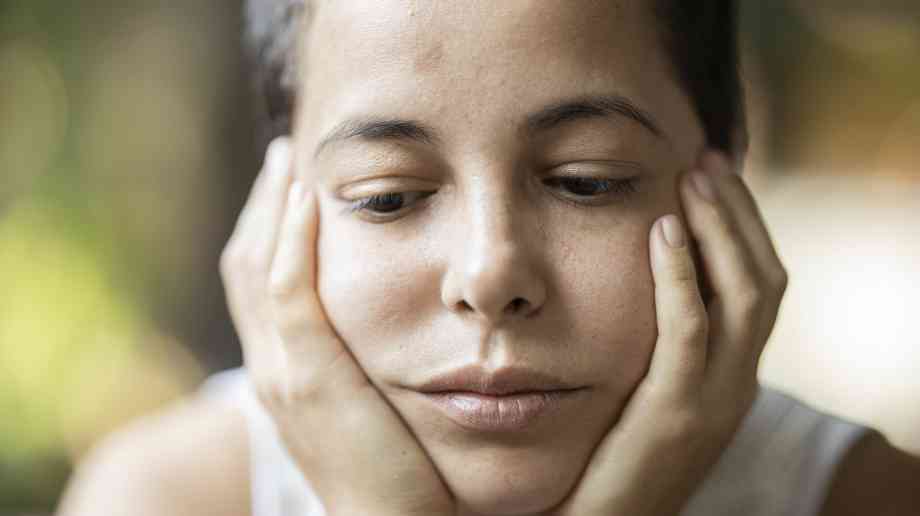 The First Ministers of Scotland, Wales and Northern Ireland have urged Prime Minister Boris Johnson to reverse the decision to withdraw the £20-a-week uplift to Universal Credit.

Nicola Sturgeon, Mark Drakeford and Paul Givan have warned in a letter that the government ‘is withdrawing this lifeline just as the country is facing a significant cost-of-living crisis’. Collectively they have urged the Prime Minister to ‘consider the moral, social and economic harms’ of the of this cut, and ‘do the right thing’ and reverse his government’s decision to withdraw this funding which will harm around six million people across the UK.

The move, which comes into force on 6 October, is deemed short sighted at a time of increases in the cost of food and fuel, rising inflation, the end of the furlough scheme, and imminent rise in National Insurance contributions.

Sturgeon said: “I do not think there has been anything quite so morally indefensible in UK policy in recent times as the proposed cut to Universal Credit. At a time when we are facing the impact of the pandemic, Brexit and soaring costs, removing £20 per week from the lowest-income households simply cannot be defended in any way, shape or form.

“The planned cut represents the biggest overnight reduction to the basic rate of social security in more than 70 years and would sever a crucial lifeline for countless households across the UK at a time when budgets are already facing an unprecedented squeeze. It is an immoral, ill-thought out and ultimately counterproductive policy which simply must be stopped. Those on low incomes are going to find it difficult to feed their children, heat their homes, and pay their rent if the cut goes ahead. We have therefore united as the leaders of Scotland, Wales and Northern Ireland to say to the Prime Minister: ‘Do not do this’.”