Fifth of key workers say they've cut back on spending 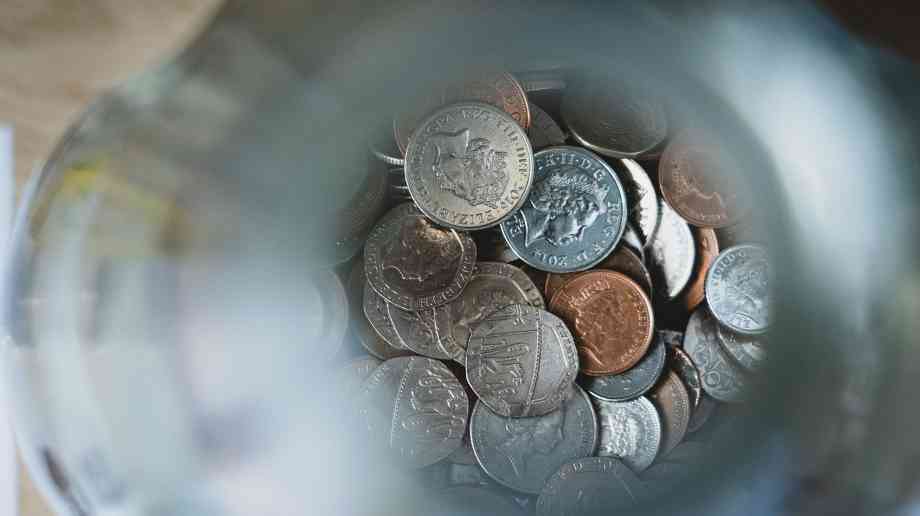 A new TUC poll has shown that one in five key workers say that they have had to reduce their spending during the coronavirus outbreak.

The polling, carried out for the TUC by BritainThinks, revealed a fifth of key workers said they cut back their spending at the end of the week or month because they faced running out of money, or because they had already run out of money.

The union body says the main reasons for key worker family poverty are low pay (one in three keyworkers earn less than £10 an hour) and insecure hours.

The TUC is urging the government to urgently prioritise decent living standards for key workers in the forthcoming spending review by raising the national minimum wage to £10 per hour immediately, ending the freeze on public service workers’ pay and funding the public sector so that all outsourced workers are paid at least the real Living Wage and get parity with directly employed staff.

Frances O’Grady, TUC General Secretary, said: “Our shop workers, care assistants and school support staff have worked tirelessly to keep this country going through the pandemic. The very least they deserve in return for their hard work is a decent standard of living for their families.

“But many are struggling just to pay their basic bills and put food on the table. And one in five are facing the trauma of running out of money before pay day. That’s not right. Enough is enough. Ministers must use the autumn spending review to give all of our key workers the pay rise they so badly need. We must get the minimum wage up to £10 an hour to stop millions of working people from living in poverty.”