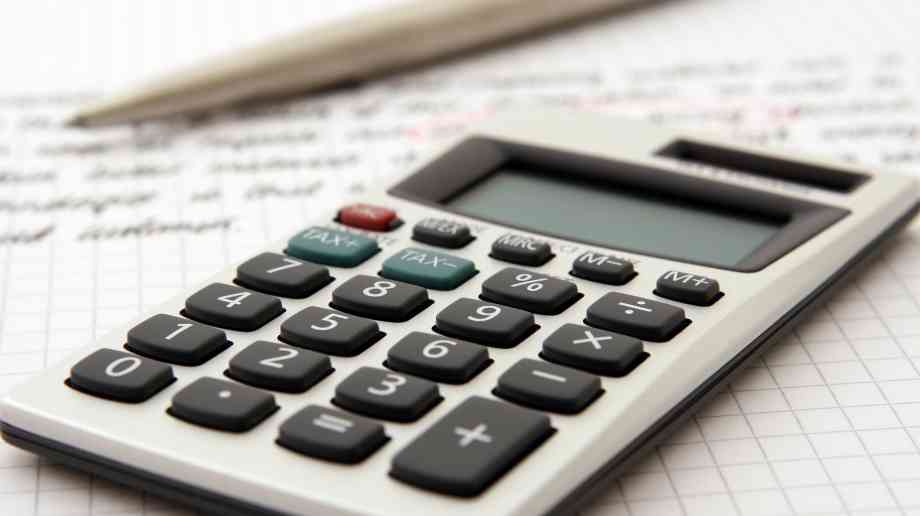 A new report has labelled the Ministry of Housing, Communities and Local Government as ‘complacent’ and has criticised the government for not having developed a plan to secure the long-term financial future of local authorities.

The last seven years has seen an unhealthy and unsustainable correlation of government funding cuts and increasing demand for services, leaving local authorities ‘under real strain’. The Public Accounts Committee says that, with key services bearing the brunt of cuts, the ‘harsh reality’ is that more and more local authorities are now showing signs of financial stress such as overspending on services.

Additionally, the Ministry of Housing, Communities and Local Government has not yet developed a plan to secure their long-term financial future and is not transparent enough about its understanding of the pressures faced by local authorities. This means that Parliament and the taxpayer cannot be sure that it genuinely understands or is addressing the issue.

The Public Accounts Committee also warns that the department in question is also ‘overly reliant on a favourable outcome’ from the 2019 Spending Review to address authorities’ financial issues.

Meg Hillier, chair of the committee, said: "It beggars belief that the Department responsible for the local government financial framework, and which takes the lead in assessing councils’ funding requirements, has neither an agreed measure of sustainability nor a clear definition of ‘unsustainable’. These are fundamental weaknesses in its approach to assessing the financial risks facing councils and the sector as a whole.

“Local authority spending power has fallen by more than a quarter over a period in which demand for vital services, in particular social care, has grown significantly. Many councils have been forced to plunder their reserves to keep essential services going, and made deep cuts to spending in other important areas. The council funding gap is likely to top £5 billion by the end of the decade.

“Clearly, this is not sustainable. There is only so far the elastic can be stretched before it snaps. Yet, as our report makes clear, central government’s response to this looming crisis smacks of complacency. Councils seeking to set budgets that are both sustainable and provide value for money need far greater clarity on the implications of changes to the way they are funded, and the amount of money they will have available.

“Central government’s view is, in effect, that it expects everything to work out in the end. We beg to differ. In response to our report we urge it demonstrate that it properly understands the performance of and pressures upon councils and the impact on citizens, and a commitment to working with them and within central government to ensure councils are properly equipped to tackle the challenges they face now and in future."