Too many in UK are suffering from preventable ill-health 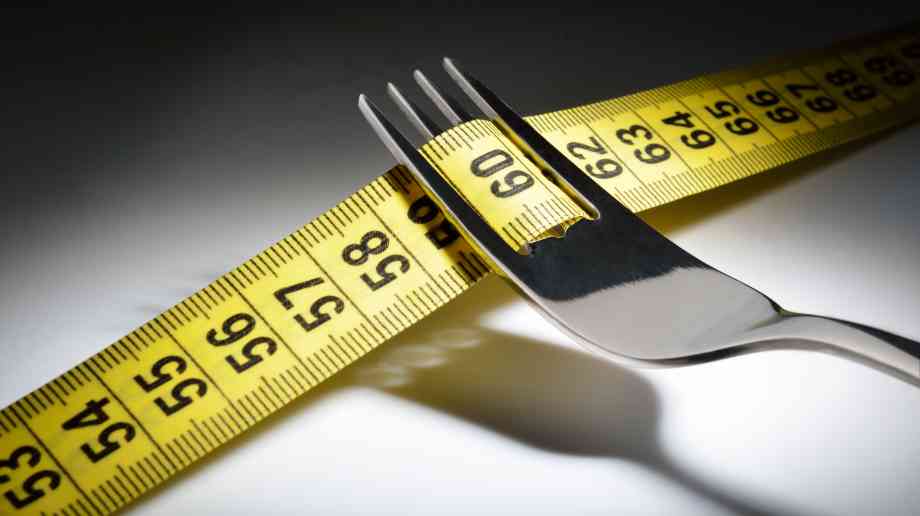 A new report has argued that action of prevention is needed immediately as too many people in the UK are suffering from preventable ill-health.

Published by the Institute for Public Policy research (IPPR), the Ending the Blame Game report says that the UK has made significant progress on its prevention agenda in the past but appears to have ‘hit a wall’ with limited progress since 2010.

Over half of the disease burden in England is deemed preventable, with one in five deaths attributed to causes that could have been avoided. Out of 35 OECD countries, the UK rose from 26th to 17th between 1990 and 2010 on the IPPR’s prevention index for disability-adjusted life years (DALYs) caused by preventable illness, but has moved just one position to 16th between 2010 and 2017.

The IPPR argues that action on prevention will not only improve health but also lead to increases in economic growth, make the NHS more sustainable and help to deliver social justice. It says that the government’s prevention green paper must deliver a paradigm shift in policy from interventions that ‘blame and punish’ to those that ‘empathise and assist’.

As such, it recommends that all major policies and spending decisions across government should undergo a ‘health audit’, alongside a new ‘health in all policies’ strategy. Additional investment in mental health and resilience in particular should be prioritised, and the government should return the public health grant to 2012/13 levels and then grow it at the same pace as NHS spending. This would see an additional £1 billion public health investment by 2023/24.

Ian Hudspeth, chairman of the Local Government Association’s Community Wellbeing Board, said: “Focusing on early intervention and prevention and better self-management is not only better for individuals, it contributes to our economic health and is the most effective use of local government and NHS resources to help people live longer, healthier and more independent lives and reduce health inequalities.

“Councils are committed to tackling entrenched challenges like adult and childhood obesity, mental illness, alcohol and drug misuse, and sexually transmitted infections. But to help councils improve the health of their citizens and support the NHS even more effectively, government needs to use the Spending Review to plug the £3.6 billion funding gap facing adult social care by 2025 and reverse the £700 million in reductions to councils’ public health grants.

“Licensing and regulatory services need resources to monitor and enforce new restrictions. Councils are also struggling to fund universal services, including parks, libraries, leisure centres and children’s centres, which can directly impact on the social determinants of health.”