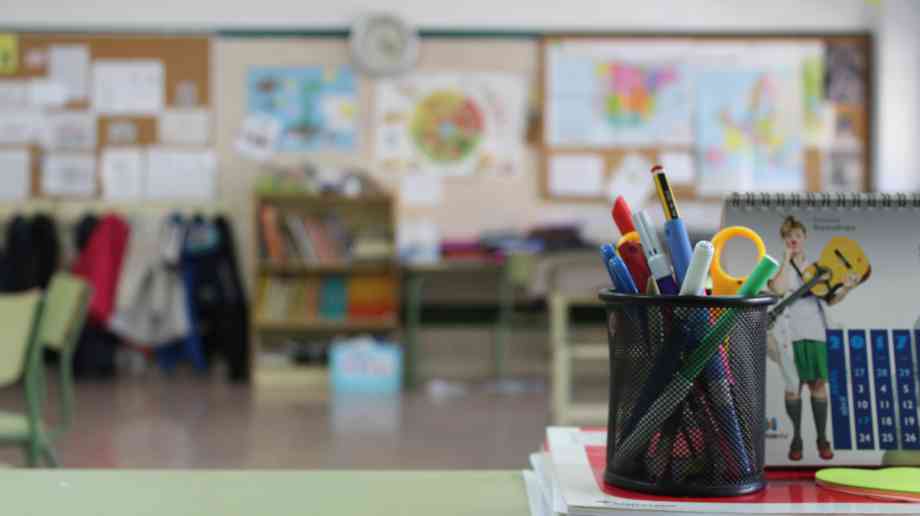 Speaking the National Association of Head Teachers’ (NAHT) annual conference in Liverpool, Hinds will establish how the government will ‘trust school leaders to get on with the job’ by clarifying who schools are accountable to, free from the ‘spectre’ of multiple inspections by making it clear that ‘the only people who should go to schools for inspections are Ofsted’.

Hinds will also announce a £5 million pilot scheme to give experienced teachers a sabbatical to stop them burning out and leaving the profession.

Hinds will say: “Accountability is vital. Children only get one shot at an education and we owe them the best…where they are being let down we need to take action quickly – so no one ends up left behind. But what I’ve found from speaking to many of you these last few months is that there is also real confusion within the sector… I believe school leaders need complete clarity on how the accountability system will operate.

“I’m clear that Ofsted is the body that can provide an independent, rounded judgement of a school’s performance. This means we will not be forcibly turning schools into academies unless Ofsted has judged it to be Inadequate. I believe strongly that becoming an academy can bring enormous benefits to schools. Hundreds of schools every year voluntarily choose to become academies and I want this to be a positive choice for more and more schools as we move forward.

“We must also have a system that does more than just deal with failure… But we will do so in the right way, and there will be a single, transparent data trigger for schools to be offered support – which we will consult on. I intend this to replace the current confusing system of having both below the floor and coasting standards for performance… I have a clear message to schools and their leaders: I trust you to get on with the job.”

Paul Whiteman, the NAHT general secretary, said: “It's absolutely right that there should only be one agency with the remit to inspect schools. Clarity about the standards that are expected is just what we've been calling for. Removing the coasting and floor standards will do much to address the confusion felt by many school leaders.”