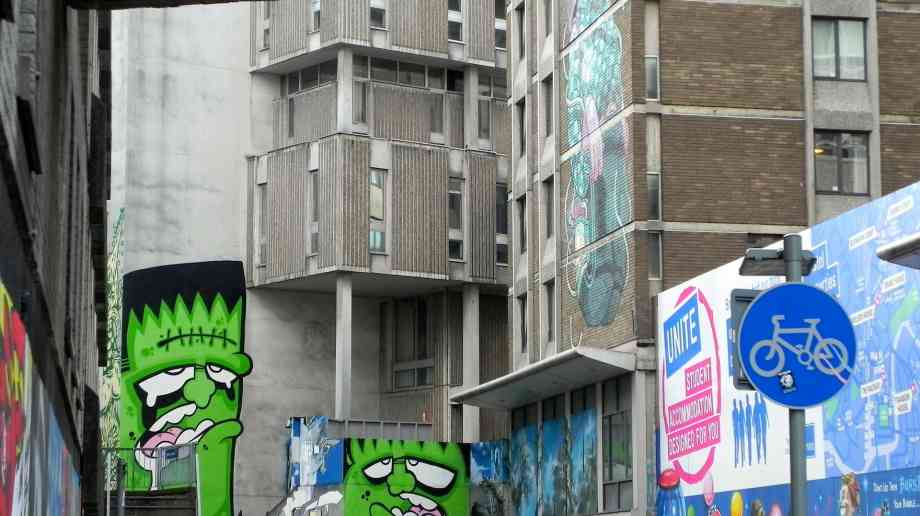 Bristol City Council has agreed to make a £1million investment into tackling increased reports by residents of litter, fly-tipping and graffiti.

As part of the council investment, the city centre and a number of central parks will benefit from new high tech bins that can compact litter and hold up to six times more than a standard bin. The bins will also email Bristol Waste Company directly when they need emptying.

The authority has also revealed that money will be spent on an electric vehicle that will help increase the number of crews removing graffiti in the city centr,e as well as 100 litter picking kits that will be made available for schools. New equipment, including graffiti removal kits, are set to be purchased for community clean ups.

The Clean Streets Campaign was launched by the Mayor in November 2016, with the aim of making the city measurably cleaner by 2020. Mayor Marvin Rees says that delivering the Clean Streets pledge and tackling environmental crime in the city remains one of his and the council’s top priorities.

Rees said: “This investment recognises how important addressing littering and graffiti  is to the people of Bristol. We know that these are issues that people care deeply about, and that is why we are investing extra funds to try and clean up the city and challenge the behaviour of people who continue to think it is acceptable to treat the city as their personal bin.

“The money will support our ongoing focus on the Clean Streets Campaign and will bolster our ability to clean the city streets. The funds will allow us to take practical action, as well as support our engagement with local communities and schools, and strengthen our ability to gather evidence about environmental crimes.

“The Clean Streets Campaign is our response to tackling the increased amount of environmental issues that the city is facing, which is a challenge faced by all large cities. I would like to thank the hardworking staff at Bristol Waste Company, and the many volunteers across the city, who are already working hard to make the streets cleaner and more welcoming. We now need everyone to work together to make Bristol as city we can all be proud of.”

Bristol is about to undertake the Great Bristol Spring Clean. The initiative, which supports the Clean Streets campaign and saw more than 400 volunteers collecting rubbish and recycling from roads, lanes, gardens and parks last year, is running until 23 April. More is available here.