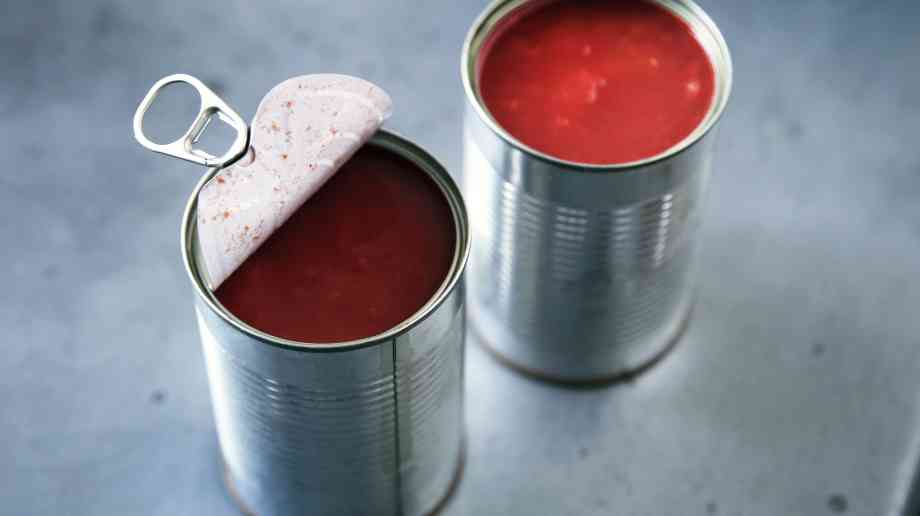 New figures revealed in the National Governance Association's annual survey have revealed that more schools in England are setting up food banks to help feed their pupils' families.

The National Governance Association surveyed 6,000 governors about the challenges facing their schools, and found that funding shortages and teacher recruitment were among the biggest problems. However, an increase in welfare services is becoming more of an issue, with rising numbers of schools across the country running food banks, offering meals outside of term time and washing pupils' clothes and uniforms.

Emma Knights, chief executive of the association, said: “There is an increasing demand on schools to take responsibility for more areas of children's lives than simply their education. School staff have an increased burden of providing welfare services because of chronic underfunding in other areas and particularly cuts to local authority services.”

The Association of School and College Leaders found earlier this year that 43 per cent of schools were offering families help with food.