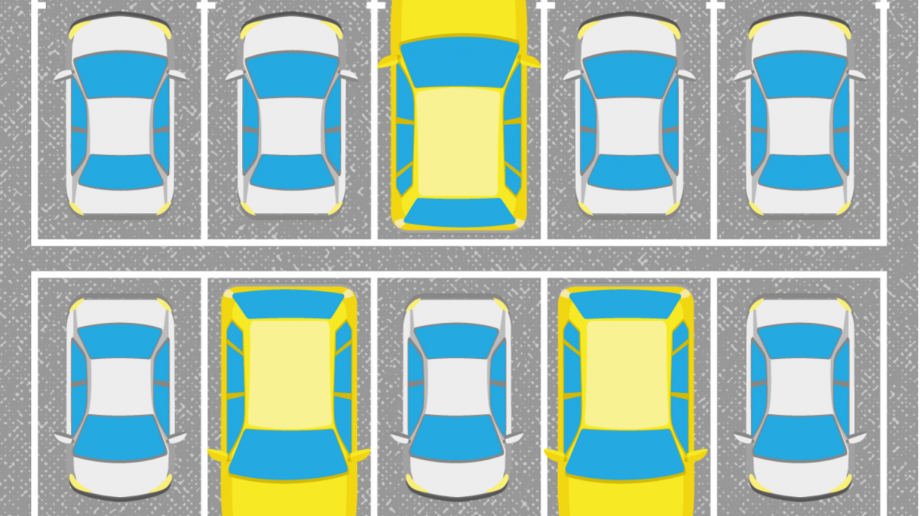 A new report from the think tank The New Weather Institute is demanding an immediate end to adverts for large polluting cars.

Co-produced with the climate charity Possible, the ‘Badvertising’ campaign says the government should clamp down on sports utility vehicle (SUV) car adverts in a similar way to how it curbed smoking adverts.

SUVs now make up more than four-in-10 new cars sold in UK, while fully electric vehicles account for fewer than two in a hundred. The two organisations argue that the trend towards big cars is propelled by aggressive advertising and that sales of big polluting cars will breach UK climate targets.

The report also found found that 150,000 new cars on the road are too big for a standard UK street parking space, which is a particular issue as local authorities strive to create space on the roads for walkers and cyclists as a result of lockdown measures and a steep increase in cycling since March.

Report author Andrew Simms said: "We ended tobacco advertising when we understood the threat from smoking to public health. Now that we know the human health and climate damage done by car pollution, it’s time to stop adverts making the problem worse. There’s adverts, and then there’s badverts, promoting the biggest, worst emitting SUVs is like up-selling pollution, and we need to stop."