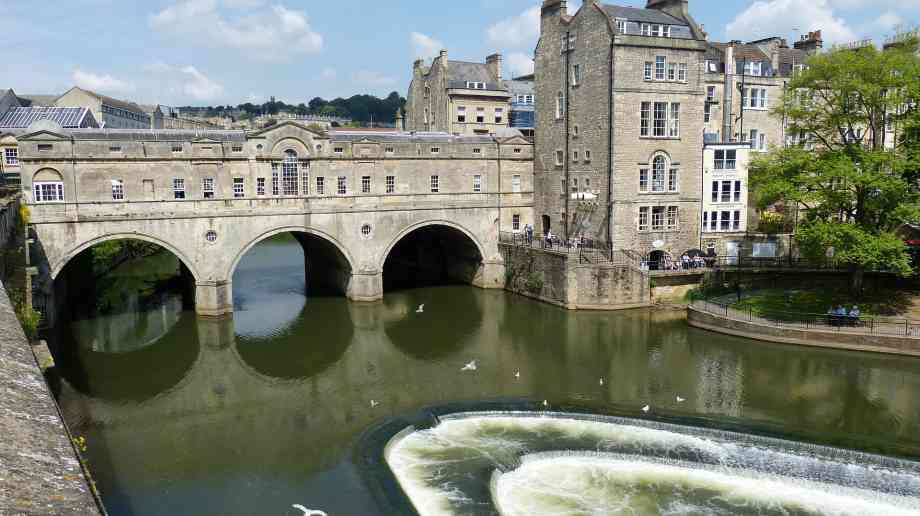 An annual status report has outlined decreases in harmful levels of nitrogen dioxide across Bath and North East Somerset, recognising an average decrease of 10 per cent across the district.

Recognised as a contributing factor in the onset of heart disease and cancer, the average decrease in nitrogen dioxide across the district was 10 per cent in 2017 compared with eight per cent the previous year. The largest drop has been seen in Lambridge, where the council recorded a 23 per cent drop, partly because of the extension of a bus lane to the A46 roundabout and the location of queuing traffic away from the roadside.

The report notes work by the council, as part of a successful consortium bid, for money from the Clean Bus Technology Fund to retrofit 29 buses operating in the area to meet engine standards for clean air; a commitment to electric vehicle infrastructure; development of the Next Bike cycle hire scheme; a review the taxi licensing policy to allow the use of electric vehicles; and supporting the Mode Shift Stars which is a national award scheme supporting cycling, walking and other forms of sustainable travel for schools.

Bob Goodman, cabinet member for development and neighbourhoods, said: “The council takes the issue of air quality seriously throughout the whole of Bath and North East Somerset and is taking action as rapidly as possible. The main pollutant is road traffic, which is exacerbated in Bath with the city being set in a valley which can trap the pollution. We are working on many measures including the introduction of a charging Clean Air Zone in the city, to rapidly improve the air we breathe but this also relies on individual actions because each one of us has a responsibility to take action to improve air quality.”