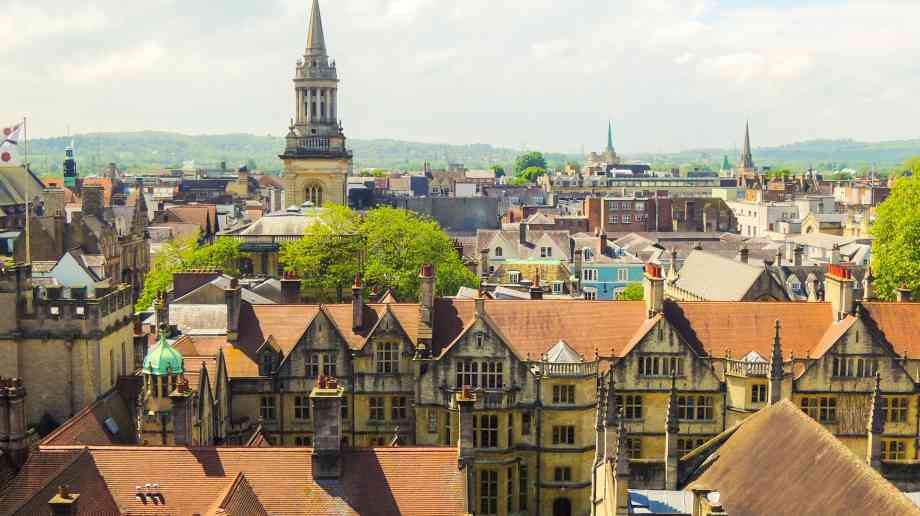 Oxford City Council has unveiled new data that shows carbon emissions in the city have fallen by 24 per cent over the last three years.

The drop on emissions was mainly due to the decreasing carbon intensity of grid electricity. Renewable electricity generated within the city increased by 56 per cent to 5.1GWh, however, it still represents less than one per cent of overall demand. Meanwhile overall energy consumption per capita also increased slightly from 18.7 MWh in 2013 compared with 18.8 MWh in 2016.

It is estimated that the City Council itself is directly responsible for just one per cent of total CO2 emissions within Oxford.

The authority has also revealed that it will go ahead with plans to establish an independent advisory group to provide governance and oversight of the citizens assembly addressing the issue of climate change which is planned for September.

This follows last month’s announcement by the City Council that Oxford will be the first UK city establish a citizens assembly to help address the challenges of carbon emissions reduction.

Gordon Mitchell, chief executive, Oxford City Council, said: “We are well aware that our decision in Oxford to invite residents to help us with the important choices on how to address climate change has gathered national attention. We want to forge a path that others can follow with confidence and the creation of an advisory panel including independent members will help strengthen the governance around our approach.”