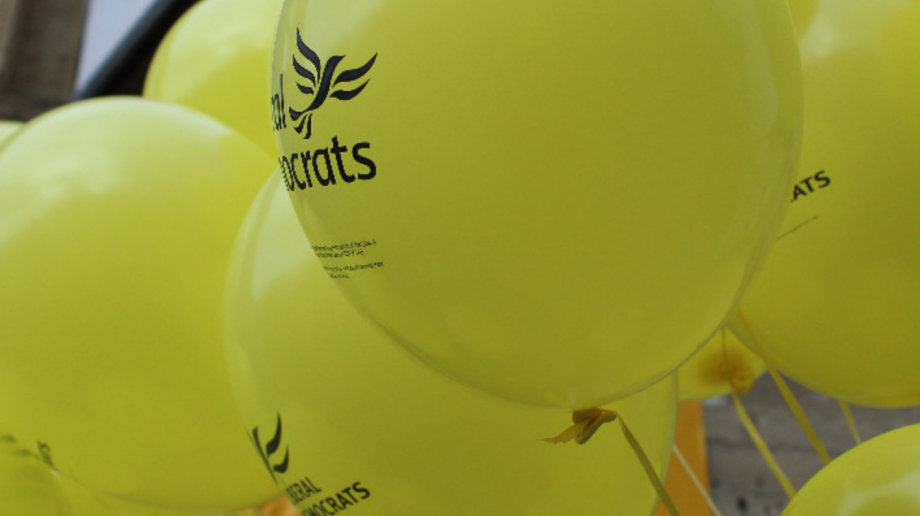 Results from the May local elections show that both the Conservatives and Labour parties have experienced a nationwide backlash at the ballot box over Brexit.

With votes having taken place for 248 English councils, six mayors and all 11 councils in Northern Ireland, the Tories had been expecting loss of seats with Conservative peer Robert Hayward suggesting that the party could expect to lose 800 or more seats due to voter frustration.

However, as the day following the 2 May elections unravelled it become clear that the Tories would suffer worse than expected, losing control of 44 councils and Labour six, with the Liberal Democrats taking control of ten, including Bath and North East Somerset and Cotswolds from the Conservatives. That gain for Vince Cable’s party constituted 703 seats, with the Conservatives having lost over 1,334 - surpassing Hayward's earlier prediction.

Marking the best local elections for the Lib Dems for at least 15 years, Cable said the result marked a return to 'three party politics'. Amongst the Tory losses are Peterborough, Basildon and St Albans. Labour's three losses to date are in Hartlepool, Bolsover and Wirral.

While the Tory losses were expected, Labour may be surprised by their inability to take control of the opposition’s recession. Labour lost a total of 82 seats. Andrew Gwynne, Labour's national campaign coordinator, admitted that it had been a ‘tough set of elections’ for his party, telling BBC Radio 4 that the local elections represented the ‘first opportunity to express that sense of frustration and I think the two main parties have borne the brunt of that’. Labour has also lost its mayoral post in Middlesbrough to an independent.

Elsewhere, the Green Party has gained 194 councillors, while UKIP has lost 145.

Polling expert Sir John Curtice said: "One of the major features of the 2017 general election was that, between them, the Conservatives and Labour dominated the election, winning over 80% of votes - the biggest combined share since 1970. We might be saying those days are over. It looks as though the key message from the voters to the Conservatives and Labour is 'a plague on both of your houses', as they find themselves losing both votes and seats on an extensive basis."

Bridget Phillipson, Labour MP for Houghton & Sunderland South and a leading supporter of the People’s Vote campaign, said: “Council elections are always about local issues but Brexit was the elephant in the room and no one can deny it played a key part in Labour’s disappointing performance last night. In my city of Sunderland, there was a big swing against us to the Liberal Democrats and the Greens.

“Too often places that voted for Brexit back in 2016 like Sunderland get caricatured by the media as if everyone voted Leave. But the majority of Labour voters now want a People’s Vote on Brexit and would vote to stay in the EU given the chance. I fear Labour’s position has been too hesitant and lacking in clarity over the past few months, depressing support among our voters at a time when they expect strength and leadership from my party rather than fudge.”

Jonathan Carr-West, chief executive of the LGiU, said: ‘Results in these elections have been far more dramatic than anyone expected. For the Conservatives, the loss of more than a thousand seats and 40 councils is little short of catastrophic while Labour will be concerned to be moving backwards and to be losing heartland councils like Middlesborough or Bolsover. Meanwhile the Liberal Democrats, Greens and Independents have been resurgent.

‘The meaning of all this will be fiercely debated but it’s clear that Brexit has been a dominant factor as local government is once again overshadowed by dysfunctional national politics.’