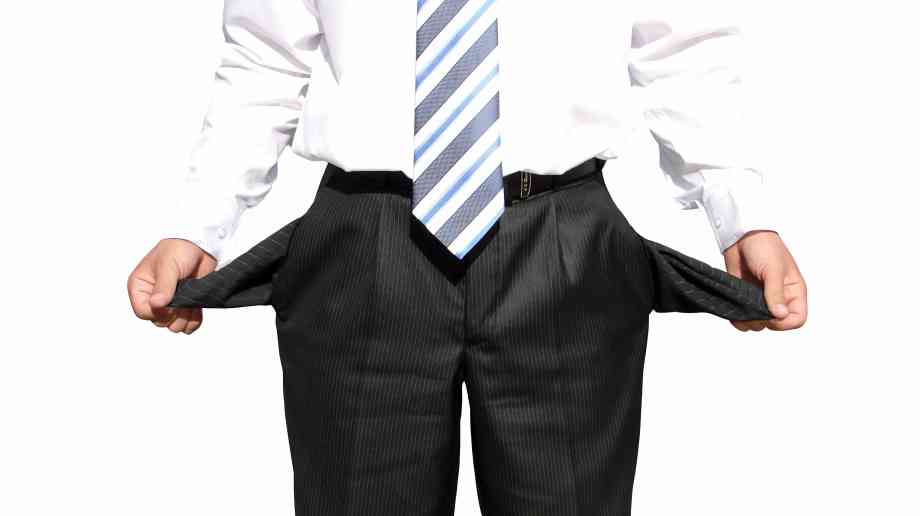 The Bath Deserves Better campaign group have marched against reductions to council budgets, including cuts to arts funding, Bathampton Meadows park and ride and library services.

The group saw around 400 people join the march and warned that the cuts will ‘change the city’ and ‘put at risk its World Heritage status’.

Organiser Dionne Pemberton said: "We want a meet face-to-face meeting to discuss controversial and expensive changes that council leaders are pushing through despite huge public opposition.

"We believe many of these changes won't help our city; they will harm it."

The march is the latest in several demonstrations against the authority.

Dionne Pemberton, Save the Library campaigner, and one of the protest organisers, argued: "We are marching to demand that council leaders stop evading our questions and begin providing honest answers. We want a face-to-face meeting to discuss these controversial and expensive changes that council leaders are pushing through despite huge public opposition. We believe that many of these changes won't help our city; they will harm it.

"But instead of engaging with the people who elected them, the leadership of this council tries at every turn to obfuscate and mislead. Their continuing refusal to provide well-thought, well-evidenced arguments for these plans, several of which will change the face of our city forever and put at risk our World Heritage status, leads us sadly to the conclusion that they can't be justified."

Tim Warren, Bath and North East Somerset Council leader, responded: "Where we do need to take difficult decisions in order to balance the budget, we are seeking to do this in a planned way with local communities so that we can avoid deeper cuts further down the line.

"Many other councils are in a far worse position than here in B&NES. For example, not only is Bristol putting up council tax by the maximum amount, but they are also making far greater cuts to services such as parks, libraries and children's centres.

"I think that most residents recognise that we are dealing with a challenging situation but trying to do so in a way that protects as many services as possible whilst continuing to invest in the future.

"Regarding the petition itself, this would be dealt with by the council in the normal way as per the council's constitution. There are numerous ways residents can engage with the council's democratic process and this is something we encourage."