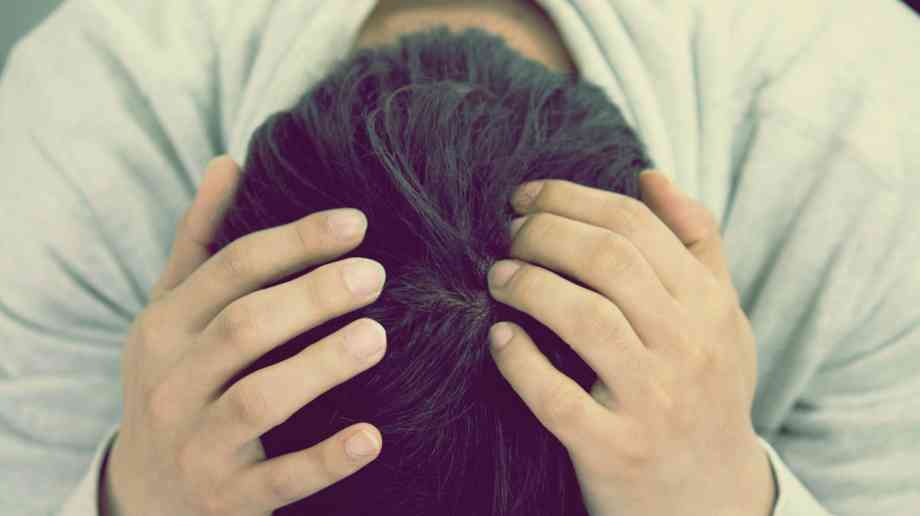 A poll has found that the number of schools in England buying in professional mental health support for pupils has nearly doubled in three years.

NAHT says that the findings indicate that prompt access to NHS services for those children most in need continues to be a problem, but also that schools have developed an improved understanding and recognition of children’s mental health needs. However, headteachers say there is still a lack of capacity in specialist services for those with more serious problems.

Just four per cent of school leaders who took part in the survey agreed that child and adolescent mental health services (CAMHS) respond quickly to requests for support, and five per cent felt children referred to it 'get help when they need it'.

Furthermore, only 44 per cent of school leaders thought staff would feel confident dealing with a pupil suffering a mental health crisis (compared with 39 per cent in 2017).

Paul Whiteman, NAHT general secretary, acknowledged early intervention was critical and welcomed schools’ increased understanding of children’s needs, but warned that where there was more serious need, teachers needed to be able to refer pupils on to experts who would be able to provide timely support.

“We can see that schools are responding to an increasing need and a lack of capacity in specialist services by commissioning their own support such as counsellors. Although to be applauded, this is another area where schools are being forced to use scant resources for urgent provision that is not provided for in their budgets.”