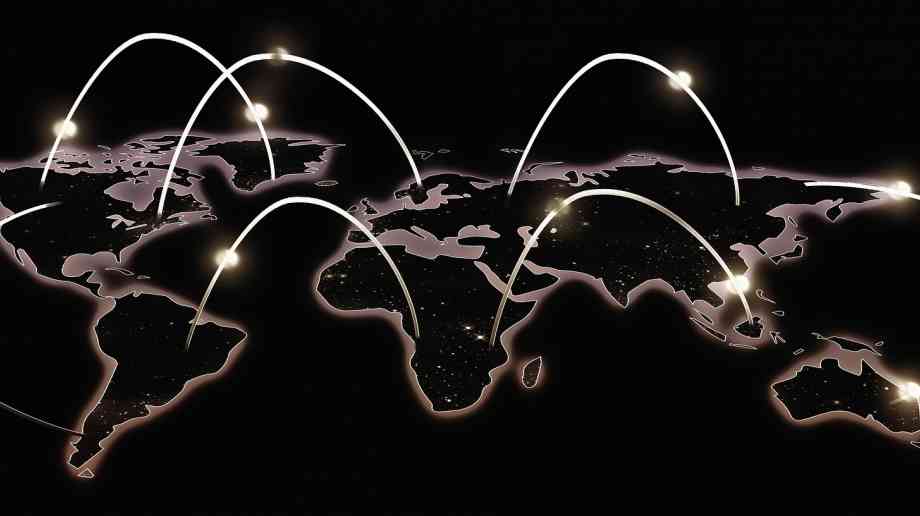 The Department for International Trade has announced that the first new Freeports will be established after we leave the EU, to turbocharge growth and ensure towns and cities across the UK benefit from Brexit trade opportunities.

International Trade Secretary Liz Truss said that a newly formed Freeports Advisory Panel will advise the government on the establishment of up to 10 Freeports, which will be created after the UK leaves the EU on 31 October.

Freeports are hubs for business and enterprise for both manufacturing and services trade, reducing costs and bureaucracy, whilst encouraging manufacturing businesses to set up or re-shore.

Truss will see how becoming a Freeport could benefit one of the UK’s major ports in the Northern Powerhouse, as part of a visit to Teesport, alongside Tees Valley Mayor Ben Houchen. Houchen has championed Freeports, and a report commissioned by his authority found a Freeport could provide a significant boost to his region and the UK area’s GDP.

Truss said: “Freedoms transformed London’s Docklands in the 1980s, and Freeports will do the same for towns and cities across the UK. They will onshore enterprise and manufacturing as the gateway to our future prosperity, creating thousands of jobs. We will have a truly independent trade policy after we leave the EU on October 31. I look forward to working with the Freeports Advisory Panel to create the world’s most advanced Freeport model and launch the new ports as soon as possible.”

Houchen said: “Teesport played a crucial role in this nation’s historic trading past, and is key to our great trading future. Creating a Freeport right here would turbocharge jobs and growth, bringing investment into the region and making us a global hub of enterprise and innovation.”