Local elections could be delayed by coronavirus outbreak 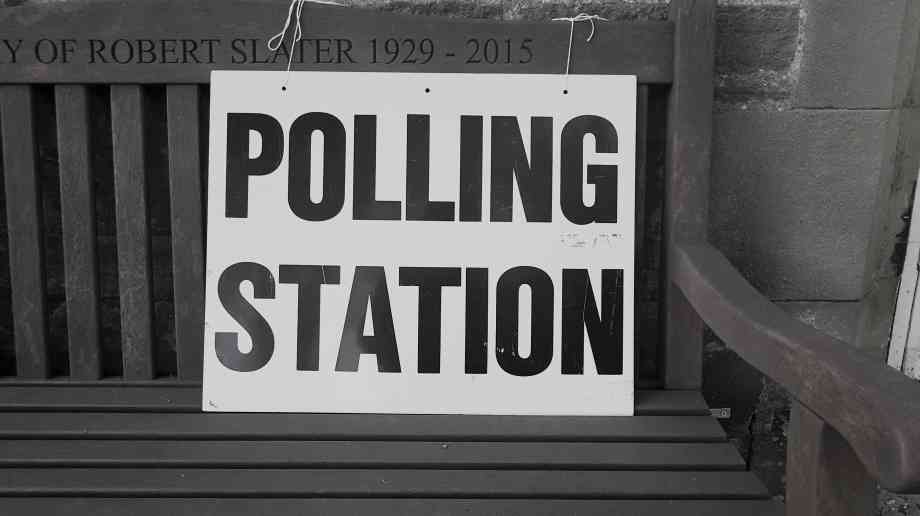 Lawyers are assessing the possibility of delaying the local authority, mayoral and police and crime commissioner elections in May because of the coronavirus threat.

An email sent to board members of the Association of Police and Crime Commissioners has revealed that measures being considered by ministers, such as closing schools to isolating entire cities, could include potentially delaying the forthcoming elections.

Susannah Hancock, the association’s chief executive, said that the Home Office, alongside the Cabinet Office, has already sought legal advice on postponing the elections, which are due to be held on Thursday 7 May. In 2001, the local elections were delayed because of the foot and mouth epidemic.

If the elections go ahead in May, about 118 English councils will be contested, along with eight directly elected mayors in England and 40 police and crime commissioners in England and Wales.

An Electoral Commission spokesperson said: “The commission and the electoral community are working hard to ensure that the scheduled May elections can go ahead as planned, as well as monitoring the developing issue of the coronavirus and its potential impact. Any changes to the date of May’s polls would be a matter for the UK government and parliament. In the event of any changes to the date, we would work with the electoral community to minimise any potential disruption.”

The Prime Minister is set to chair a meeting of the government's emergency Cobra committee, after the number of UK coronavirus cases jumped to 36, with 13 new cases announced on 1 March. The official government plan on how to tackle the spread of the virus will then be finalised and signed.

Cosford said the extent of infection in other countries suggested the UK needed to prepare for more widespread infection. The government has previously suggested that it could ask recently retired doctors and nurses to return to the NHS of the outbreak worsens.

Health Secretary Matt Hancock said: “Under the worst case scenario we would have to take some quite significant actions that would have social and economic disruption. It may be necessary to close some schools and other population distancing measures. There’s clearly a huge economic and social downside to that but we don’t take anything off the table at this stage because you have got to make sure you have all the tools available if necessary.”