Hertfordshire unveils vision for the future of transport 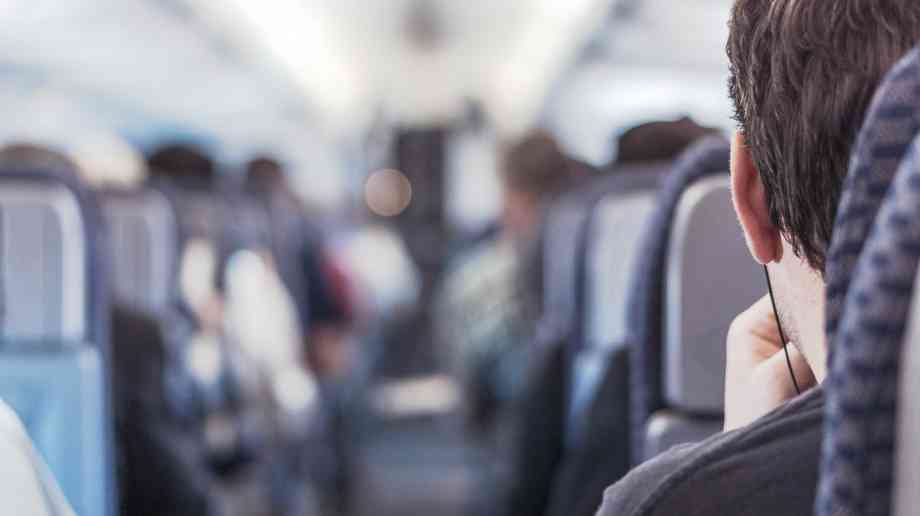 Hertfordshire County Council has unveiled its Local Transport Plan which promotes the use of walking, cycling and public transport.

The plan, which is out for public consultation until 23 January 2018, paves the way for less-reliant use of cars in the county. Due to an expected increase in the number of people living in Hertfordshire, 175,000 more by 2031, the council warns that a journey that currently takes an hour could take 15 minutes longer.

Most journeys in towns are less than three miles so if encouraging people to walk and cycle rather than use the car can make a big difference.

As well as major schemes, the county council is also proposing wider policies to manage the extra strain on our network and make alternatives to the car more practical, including making sure that Hertfordshire is ready for the impact of new technologies, such as driverless cars, and designing streets and public places to put pedestrians and cyclists first.

Derrick Ashley, cabinet member for Transport, said: “As a car driver I know that driving is the only realistic choice for a lot of journeys, but we can’t just keep building new roads and hoping that will solve congestion in the county. That’s not to say there will no future investment in roads - there will, but we must make the alternatives of walking cycling and public transport more attractive and accessible.

“The county’s population is growing, and we can’t just let that mean more and more cars on the roads. There simply isn’t the space. We need to get people out of their cars if we want to keep the county moving and our economy thriving. New technologies such as driverless cars will be with us sooner than we think, so we need to make decisions now to make sure we have the right kind of transport network for the future. Don't miss out on your chance to have your say and let us know if you think we’ve got it right so we can make sure that Hertfordshire continues to be a county of opportunity.”