Councils should be at heart of Levelling Up White Paper 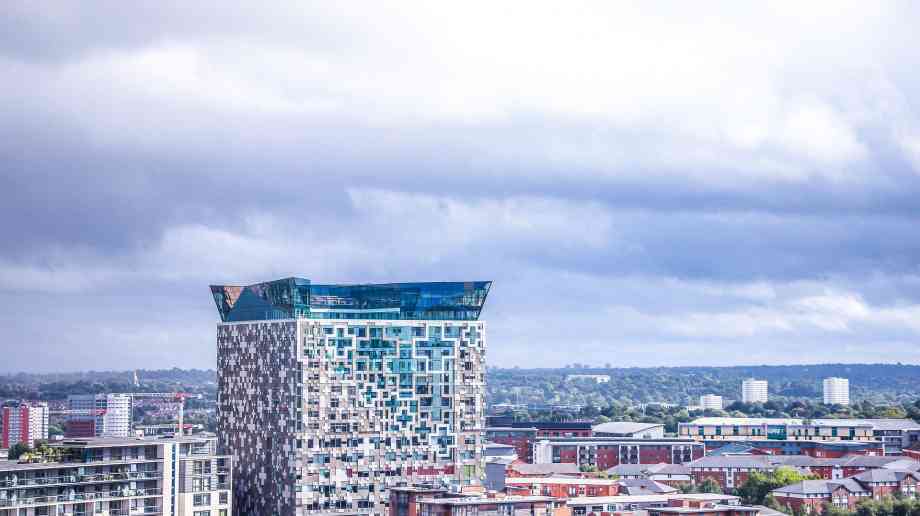 The Local Government Information Unit (LGIU) has outlined the key principles that it believes should underpin the government’s forthcoming Levelling Up White Paper.

Ahead of Michael Gove’s first major speech as the newly appointed Secretary of State for the Department for Levelling Up, Housing and Communities to the Conservative Party Conference, the new On the level report digests an extensive collection of material on levelling up and looks at the opportunities it offers and risks it poses.

Last month’s reshuffle saw a reset for levelling up with Michael Gove being moved to the renamed Department for Levelling Up, Housing and Communities. The LGIU has, over the last two years, published a series of briefings and research papers for its members to try and clarify what levelling up will entail, whether it is a coherent policy and how local government can respond. On the level outlines the key principles that should underpin the government’s forthcoming Levelling Up White Paper, with a focus on the need to work in partnership with local government.

The LGIU says that the White Paper has to clarify what the government means by levelling up whilst allowing for flexibility for locally-targeted action and scope for local leaders to make it their own.

Equally, local leaders have to be given the tools to be able to fully contribute as partners to the levelling up project. Levelling up needs to go hand in hand with a decentralisation of power to local and sub-national governments, based on A New Settlement for Place. The report says that there also has to be complete transparency – both in relation to the data and information used for making those decisions and the reasons why policy and funding decisions are made.

In terms of scope, the LGIU says that new levelling up funding and other funding related to it and local growth strategies, such as the Towns and UK Shared Prosperity Funds, should extend beyond investing in hard infrastructure projects to social infrastructure and to measures that address inequalities in areas such as health and skills, with support for preventative measures such as Early Years programmes and childcare services.

Lastly, levelling up has to be, and be seen to be, relevant to local places, reflecting the priorities of and differences between local authorities, their communities and partners.

Jonathan Carr-West, chief executive of the LGIU, said: “There’s a real opportunity for the government here. Whether it’s in the title of the department or not, local government exists: there are 398 councils across the UK with more than two million staff, democratically hardwired into every community in the country through more than 20,000 elected councillors. That’s an essential tool that the government must use. Levelling up can only be achieved by working with councils rather than going around them.

If levelling up is grounded in these core principles, it has the potential to offer real transformation. But it can only be effective if it is delivered in partnership with empowered and empowering councils. If we miss that opportunity, it risks being remembered as an empty political slogan.”