Hundreds of children go missing in North East every year 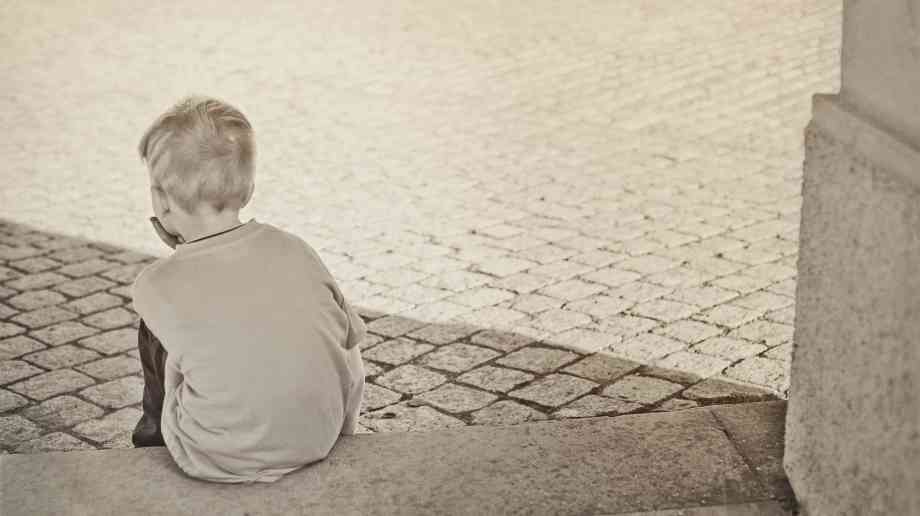 A BBC investigation has discovered that more than 100 children go missing from council-run care in the North East every year.

Anne Longfield, the Children's Commissioner for England, described the figures as ‘really worrying’.

Sharon Willis, strategic service manager at Sunderland's Together for Children, said: "Many of the young people we look after come to us with a history of risk-taking behaviour as a result of trauma they have experienced through early childhood. Our staff teams are skilled in identifying risks and putting in place child-focused strategies for individual young people to minimise risk and ultimately reduce and in some cases prevent missing episodes."