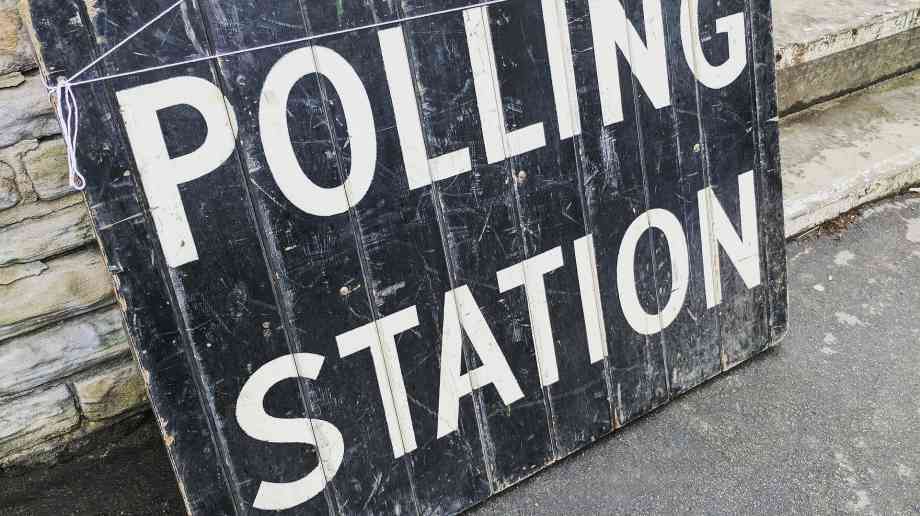 16- and 17-year-olds can now officially vote in Wales for Senedd elections, prompting renewed pressure for Westminster to allow that age group to vote for their MP.

Next year’s Senedd elections will be the first in which 16 and 17 year olds and legally resident foreign nationals are allowed to vote in Wales, in a major expansion of the franchise. Approximately 65,000 16/17s are expected to benefit.

16- and 17-year-olds can already vote in Scotland for all non-Westminster elections. Following the Scottish independence referendum, in which 16- and 17-year-olds were entitled to vote, the Electoral Reform Society found that 75 per cnet had taken part, a much higher percentage than normal Westminster participation for General Elections.