New campaign for streets designed for all ages 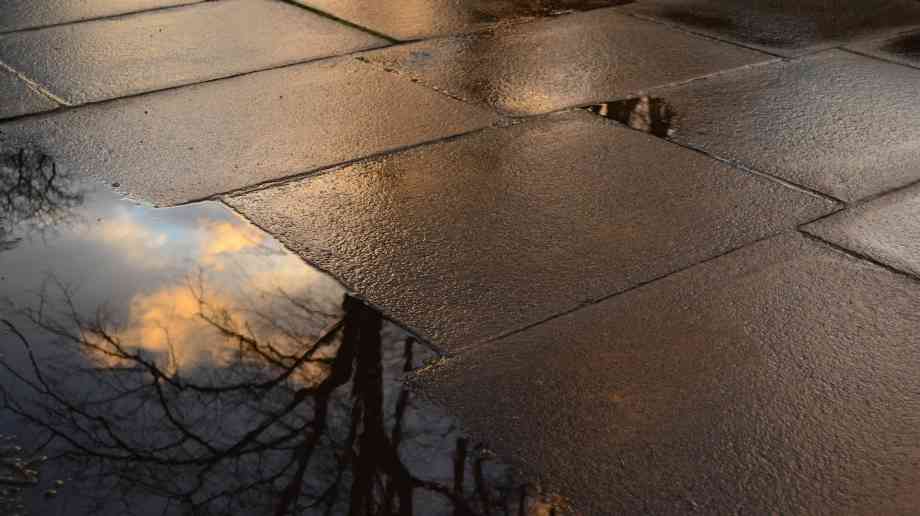 Living Streets has called for councils to remember pavement potholes when repairing their roads to enable the most vulnerable to feel happier and safer using their streets.

The walking charity has launched its #nine90 campaign which aims to highlight the need for streets to be designed with nine-year olds and 90-year olds in mind, as then they become accessible to everyone.

A YouGov survey, commissioned by Living Streets, has found that uneven pavements (31 per cent), obstructions on pavements including pavement parking (24 per cent) and people driving too quickly (22 per cent) were the top three things preventing people aged 65 and over from walking more or at all. The research also revealed that 48 per cent of older adults would walk more if their pavements were well-maintained, as well as if there were lower speed limits (28 per cent) or more places to rest (25 per cent).

Local councils currently invest around 12 per cent of their local transport infrastructure funding on walking and cycling. Living Streets wants to see this increased to at least 15 per cent.

Joe Irvin, chief executive of Living Streets, said: “Loneliness is one of the biggest social challenges of our age. Walking regularly can be an antidote to isolation – helping to reduce the risk of depression and dementia. If we all viewed our streets through the lens of an older adult – or a child, a wheelchair user or someone living with sight loss – we would soon begin to understand how unfit for purpose a lot of them are.

“Having well-maintained and clear pavements would help older adults walk more. We want local authorities to be reassessing their streets and seeing how they could be made better for people aged nine and 90 – and therefore better for everyone.”