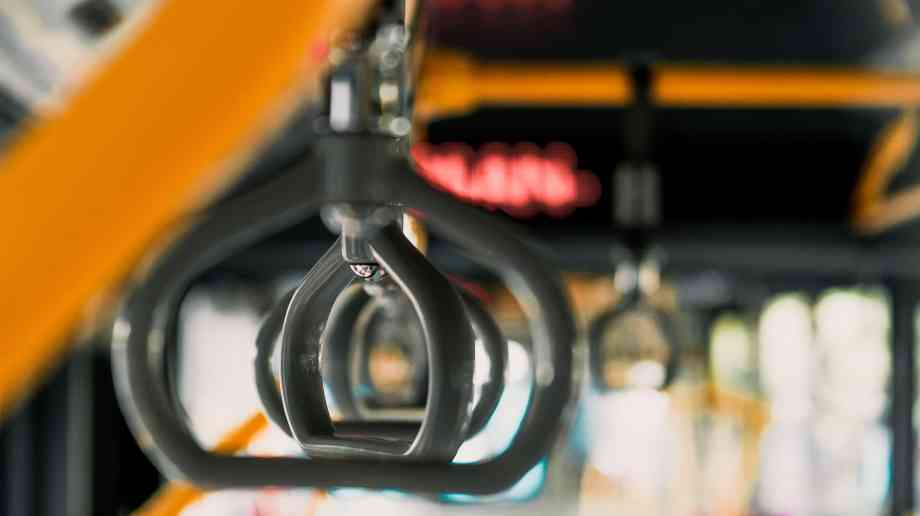 Why we need a National Bus Strategy

Darren Shirley, chief executive of the Campaign for Better Transport, says that a National Bus Strategy can help ensure buses remain a crucial part of our public transport mix

Typical isn't it? You wait decades for a new bus policy and then two come along at once! After years of campaigning for more support for local buses, a National Bus Strategy and a long-term funding settlement for buses were announced within days of each other. This much needed support can’t come soon enough for the humble bus which, despite suffering long-term decline, remains our most-used form of public transport, responsible for six in every ten public transport journeys.

The consequences of the loss of local buses are serious: reduced mobility leads to fewer social and employment opportunities; local facilities and vital services become more difficult to access; isolation and loneliness increases; and local economies stagnate. Some of the consequences have been unforeseen, like the increase to NHS costs in transporting people to hospital who would’ve previously used the bus.

Buses need to be a ‘no-brainer’
As long as local buses are considered a local issue it makes it difficult to systematically resolve the issues faced and ensure that communities continue to have access to employment, education and other services via public transport. That’s why a National Bus Strategy and central government funding settlement are so important.

Funding for buses is currently fragmented, short-term and sorely ineffective, as our recent report highlighted. Nationally, buses are funded via the Bus Service Operators Grant (a fuel duty rebate) and the English National Concessionary Travel Scheme (which sees government funding for journeys made by older and disabled bus pass holders). Both are flawed and have proven insufficient to ensure communities have the bus services they need.

The current funding regime should be replaced with a single, ring-fenced, long-term framework aimed at growing bus networks and delivering social, economic and environmental benefits. We want to see a thriving, affordable bus network for all users.

To grow the network we need to increase passenger numbers, and for this to happen buses need to be a ‘no-brainer’ for more journeys. Part of the problem with buses is that they are not seen as convenient and this is in part to do with how easy, or in many cases, how difficult a bus journey is. Buses lag behind rail when it comes to smart technology, things like smart ticketing and real time information. More use of smart technology solutions, including multi-mode ticketing, contactless payment options and integrated journey planning that enables passengers to plan and make journeys with less effort, is central to making travelling by bus easier and more attractive to people.

We also need to make bus journeys more affordable. The cost of bus use has increased rapidly in recent years. In England average bus fares increased by more than 60 per cent between 2009 and 2019; much faster than rail fares (50 per cent), motoring (35 per cent) and wages (23 per cent). There are also major differences in pricing between different parts of the country. London’s franchised bus network offers a flat rate of £1.50 for journeys, elsewhere, fares can significantly higher, a situation compounded by some rival operators not accepting each other’s tickets on the same routes. Smart ticketing can be used to provide targeted reductions for specific groups of people, like job seekers or students, and ‘mobility credits’ on a travel smart card could be used to encourage the shift to public transport and take up of smart ticketing. For instance, credits equivalent to 30 days' free travel on public transport could be offered to people who scrap an older, polluting car and at key life moments, such as when people move home or start a new job.

Faster journeys
Smart ticketing is also crucial to improving integration between operators and between modes. Currently multi-operator and multi-mode tickets are not widespread, which means passengers often have to buy a new ticket once they board a different operator’s bus, even if it’s on the same route as the bus they just got off. This needs to change.

Part of making bus journeys easier is making them faster. Bus priority measures and infrastructure improvements for bus services are necessary to reduce the impact of congestion on the reliability of services, which is a contributor to the declining levels of bus use in some areas. A local bus infrastructure fund, with capital funding from central government, would encourage investment by local authorities in activities such as bus lanes, urban traffic control, priority at lights, bus waiting facilities, interchanges and bus stations.

Since the introduction of the Bus Services Act 2017, franchising is, in principle, available to all top tier local authorities, but 35 years since deregulation many local authorities outside of major conurbations lack the institutional memory and skills required to oversee and improve bus services in their area. This is a central contributor to slow take up of the powers in the Act and more generally improving local transport. To tackle this, there needs to be a team within central government that can be deployed to aid local authorities in building capability in-house on legal, costing services, running and monitoring concessions or contracts, and management of relationships. This should be part of ensuring local authorities can use powers effectively and reducing the learning curve. A ‘transport university’ for local authorities should also be developed to train the next generation of staff and boost the skills base over time.

Buses aren’t just a local, or regional issue though, they have a national role to play in helping the UK meet its stringent greenhouse gas emission targets and tackle air pollution in urban areas. Public transport should be an early mover and contributor to addressing both of these challenges. A National Bus Strategy should include a clear path to zero emissions with a deadline of 2035 for a zero emission bus fleet, hydrogen or electric, facilitated by a fleet and depot overhaul programme. This means we need to rapidly deploy zero emission technology and tackle any barriers to uptake, including the cost and availability of charging infrastructure. A manufacturing sector deal would ensure the future viability and growth of UK bus manufacturers, increasing the supply of a modern vehicle fleet and reducing reliance on overseas technology.

Buses have a vital role to play in connecting communities, boosting local economies, tackling the loneliness crisis, cleaning up air pollution and helping the UK hit its zero emission target. A National Bus Strategy can help us set buses on the road to meeting all these goals and ensuring buses remain a crucial part of our public transport mix.