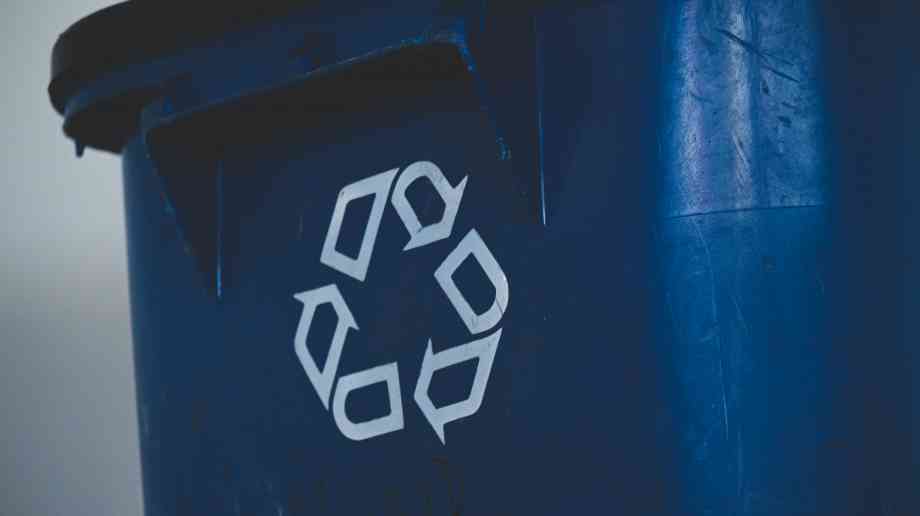 Lee Marshall, Chief Executive Officer of the Local Authority Recycling Advisory Committee, looks at the current state of local authority recycling, and why lockdown provided an opportunity as much as a challenge for those in the waste management sector

If the world had been a different place then by now it is likely the Environment Bill would be law and the second set of consultations on consistent collections, Deposit Return Scheme (DRS) and Extended Producer Responsibility (EPR) on packaging would have been published. The Bill and subsequent consultations, that will contain the detail behind the Bill, are the biggest changes to how councils operate waste services in a generation.

LARAC had been involved in stakeholder discussion with Defra and devolved governments that had started taking place across the waste industry at the start of the year. The intention was to gather views based on responses to the first set of consultations in 2019 to inform the second set of consultations in 2020. Of course, these meetings were abruptly halted as the Covid-19 pandemic unfolded and all resources and efforts were directed towards dealing with that.

Waste centres
While most organisations of a decent size maintain contingency plans for a variety of situations the sheer scale and size of the impacts of the Covid 19 pandemic was a different level and required a great deal of work, effort and ingenuity in order to keep services going. For local authority waste services, the immediate impact was the almost total shutdown of the Household Waste and Recycling Centre (HWRC) network across the UK.

The weekend before the national lockdown was imposed the HWRCs had seen usage at the levels normally only seen at Easter, their busiest time. There was a lack of social distancing generally and the councils had not had the time and resources to put in suitable measures to aid the social distancing that we were all, at the time, still getting used to. Some councils were already reviewing their operations before the lockdown decision but when that was made and a ‘trip to the tip’ was not included in the list of allowable journeys closing them was the logical thing to do from a public health viewpoint.

Stories quickly emerged that this was causing issues with increased fly tipping and maybe a health hazard as people could not get rid of certain items. Surveys of local authorities showed a varied picture though, some reporting no increases in fly tipping, some a decrease and some an increase. There really was no concrete conclusion or trend you could draw nationally.

The closure of the HWRCs choked off the supply of wood and electrical waste to the respective reprocessors and caused them huge problems, with plants having to close and the financial knock on that caused. This was not ideal in any way, but it was one of many knock-on effects to many many industries of the unfolding situation and the consequences of lockdown. From a public health viewpoint, reopening the HWRCs was not the right way to provide support to those industries, that needed to come through the various government support programmes.

A weekly survey of local authority collections showed that even in the first weeks of the lockdown over 95 per cent of residual waste collection were operating normally or with only minor disruption. The figures for recycling collections were at similar levels. For food waste only around 10% of services were withdrawn in the early weeks, with another 10 per cent showing severe or moderate disruption.

The ability to keep service levels as high as they were is probably one reason that we witnessed the high public support for refuse collectors alongside the NHS staff and other workers. It was interesting to see the genuine support and thanks for collection crews across the country with stickers on bins and pictures in windows. Most council officers who work in waste services will tell you that they are quick to be told when they miss a collection but rarely get thanks for all the collections that go without a hitch.

It is worth remembering as well that during this period not only were councils grappling with staff absence, new working practises, increased costs and new health and safety systems, but the sheer quantities of waste they were collecting increased. With everyone working from home the levels of commercial waste that needed collecting dropped off a cliff, but the amount of waste collected at the household increased, food, garden, recycling as well as residual waste. The official figures have yet to work their way through so it will be interesting to see if these increases in tonnages resulted in an increase in the recycling rates.

There were some problems early on with incidents of masks and gloves finding their way into the recycling containers. These are not recyclable and cause problems at the sorting plants so there were communication campaigns to make sure the public were aware of the need to put these in their residual waste.

There has also been the opportunity to push more normal recycling and waste messages out to households and perhaps engage with people who do not normally take much notice of their recycling collections. Again, time will tell if these opportunities bear fruit and we start to see good recycling behaviours more embedded than before the pandemic. It may be something that ultimately is hard to measure as what the public say they do with their recycling and what they actually do may not always mirror each other.

Post-Covid
It will be interesting in the new Covid world how people view a DRS with its need for people to take recyclable packaging back to vending machines, the queuing and the close proximity to others that is inherent in the way a DRS currently works. How much do we design our future waste systems for a Covid type world? It is a question the industry has not really grappled with yet, as I am sure many others have not as well.

What we do know is that large changes are coming and where we once talked about a waste industry, we now talk of value chains, resource efficiency and producer responsibility. With brands, retailers and manufacturers more invested than ever in what happens to their products when they have served their primary function, council waste services are becoming part of a much bigger picture.