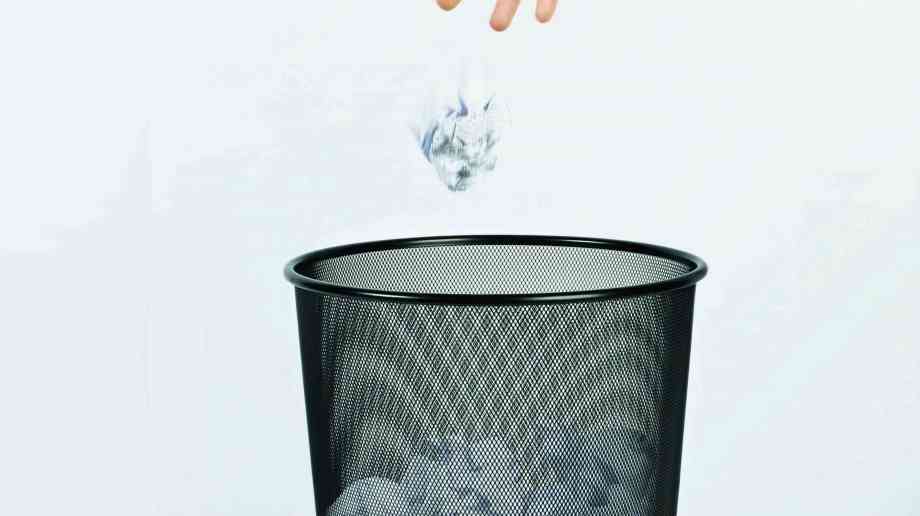 Time to change the way we collect rubbish?

With recycling rates having increased over the past decade, Lee Marshall, of the Local Authority Recycling Advisory Committee, discusses the possibility of pay to throw as well as circular economy thinking.

As an industry nowadays we like to think of ourselves as managing resources rather than collecting waste. The talk is of how we get the circular economy to work rather than how we move waste to landfill sites. The danger is that all this talk goes the way of the conversation on ‘sustainability’ a decade ago and it becomes another fad or far reaching idea that is never realised. So are local authorities engaging with the idea of a move towards a circular economy and what could it mean for them in the future?

At a basic level local authorities have been engaged in circular economy thinking almost from the very moment they were given duties for household waste management in the Victorian era. Whilst the profile of waste was very different, the desire and the opportunity to make the most of the resources that were collected were evident with horse manure being used to improve land and metals being extracted prior to waste being burnt in ‘destructors’ fore runners of today’s modern Energy from Waste plants.

Circular economy thinking
The local authority role within modern circular economy thinking is being the collector of used resources from households and delivering them on ready for reuse and re-manufacture back into useable resources again. On the one hand this sounds like a simple task but getting the resources in the quantities and to the quality that re-processors want and need is proving more and more difficult. Packaging designs are constantly changing and evolving and new materials and new ways of using existing materials can mean products are harder to recycle.

These are aspects of the circular economy that local authorities have very little influence over yet in effect they are left to deal with the problem through their duty to collect household waste. Some of that responsibility has started to shift as more ‘producer responsibility’ legislation is introduced. However, producer responsibility has been in place for a number of years for packaging, yet local authorities would argue they have not really seen the impact of this or received the funds to bolster collections that were expected.

The most likely reason for recycling rates slowing down is the new financial environment that local authorities are having to operate in. Higher levels of recycling may be desirable from an environmental point of view but increasingly if that doesn’t mean a cost saving then it is less likely to happen. Residents are more environmentally aware than before and their propensity to recycle has increased over the years but not yet to the point where it might be valued over other services. If a council is facing decisions on having to implement service cuts increasing the recycling service at the same time for additional cost is not likely to go down well with the voting public.

Funding changes
So is now the time to rethink how we fund local authority waste and recycling collection services? In these continuing times of budget cuts to local government and the growing pressure on services such as social care, the answer ought to be yes. To do so means that considering options that in recent years have been the subject of sustained opposition and would require fundamental shifts in mind set by residents and politicians alike.

Direct charging of residents for waste services or ‘pay to throw systems’ operate in many countries across the world. Various mechanisms are used for charging, by frequency, volume (bin type), and weight, the later requiring a bit more technology in terms of weighing equipment on the vehicles bin lift equipment, and an identification chip fitted to the bin, for billing purposes. In effect the service would be operated as another utility service, like energy and water/sewage.

In 2007 legislation was introduced to allow local authorities to charge for the collection of none recyclable waste, the theory being, that restrictions, or introducing a financial cost for the service would divert more material into recycling collections. Although interest was shown by a number of authorities, no one seemed brave enough at the time to implement such a scheme, preferring to restrict none recyclable waste through changes in collection frequency and or bin size. Politically this was a more palatable option, and at that point in time local government finances weren’t under the same pressure as they are today. In 2010, the legislation was repealed, the then coalition government believing that incentives were a better method of getting people to boost recycling.

Evidence shows that restricting non-recyclable waste does boost recycling, and we now have many examples of authority’s reducing frequencies of collections of this material to three and four weekly, however the primary motive now is not just to boost recycling, but to save money. However, the evidence is not so clear on incentives. A variety of schemes and trials have been tested and the conclusion appears to be that small increases may occur, but that they disappear again when the incentive is no longer available. The trials also appear to indicate that the cost of the incentives outweighs any savings that may appear as a result of increased recycling.

Pay to throw
So with incentives not providing the uplift in recycling or savings that are needed it could be that it is time to reconsider the less palatable but proven pay to throw again. However, if we moved to a system of paying for waste like we pay for gas, electricity and increasingly for water, as a utility, what might the householder expect to start paying? If we look at the statistics on the cost of waste collection services, to householders, the range is around 40p to 60p per week, add disposal on to this and the total cost rises to around £1.20p to £1.60p. These figures surprise people when they consider them as then being a small part of their overall council tax bill. Local government operates very efficient low cost collection and disposal services, something that is not given the recognition it deserves.

Councils across the UK have made great strides in the past fifteen years in making their services more efficient and more responsive. There is of course always room for improvement, and this is and will continue to evolve, through joint services, and partnership working across authorities and industry. Pay to throw would be a challenge to implement, but not impossible. It is already happening with charging for garden waste collections, with around 40 per cent of authorities in England now operating in this way.

So system of direct charging could increase funds to local authorities that allow them to expand and increase the recycling services they offer, as well as making people recycle more of their waste. All good for the circular economy. There is the possibility of going even further though and thinking in a very different way about the role of local authorities in resource efficiency. By the time this article is published we will know whether or not we remain part of the EU. If we remain, one of the proposals set out in the EU circular economy Package (CEP), is for a consistent approach for extended producer responsibility, effectively making the producer pay for the lifecycle of the products and packaging they produce.

Currently in the UK we have a producer compliance system for packaging, which is very low cost to producers, but meets their current targets, with revenue raised through it going to re-processors of materials, and very little to collectors, including LA’s. The local authorities still have the duty to collect waste, not the producers. This could be seen as the producers not being accountable under the way in which producer responsibility currently operates in the UK and that the tax payer is funding a major part of the system for which producers have the legal responsibility, and that apply whether we remain in the EU or leave.

If the duty on local authorities to collect waste was removed, or perhaps refined, so that producer’s responsibility really was extended to cover all costs of recovering resources another source of funding could flow into household waste collections. Local authorities may have a ‘duty to cooperate’ placed on them so that between them and the producer’s new schemes and systems are designed and implements and recycling levels increased further. No doubt producers would pass this burden on to consumers, so residents still ultimately pay. However unlike blanket taxation they have an opportunity to influence and reduce what they pay by changing what they buy, use and throw away.

Pay as you throw and extended producer responsibility are the two key areas to consider how we fund collection services in the future. Both will be difficult to implement, but the time has come for change.