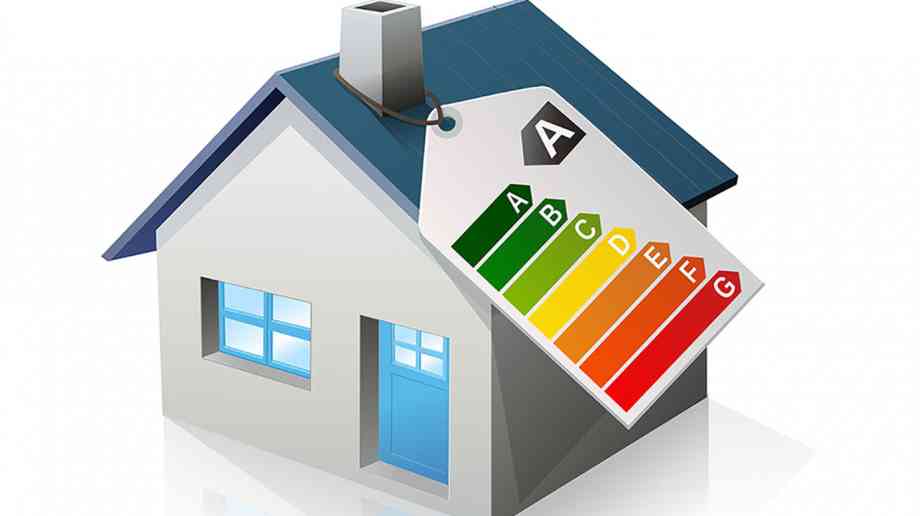 Neil Smith, head of Research and Innovation at the National House-Building Council, discusses energy efficiency and the technology available to improve home efficiency.

The announcement of the zero carbon target for new housing in 2006 and the launch of the Code for Sustainable Homes did much to raise the profile of sustainability issues in house building. But as the house-building industry has made progress in this area, some key questions about technologies – particularly those aimed at reducing domestic energy consumption – have arisen. The NHBC Foundation has undertaken research to review the implementation of energy efficiency technologies as well as developing easy-to-understand guidance explaining to new homeowners and tenants how these technologies should be used.

2006 brought the Labour government announcement of ambitious new energy efficiency targets for new homes built in England and Wales. Step changes to be made to Building Regulations guidance in 2010, 2013 and 2016 would make new homes ‘zero carbon’ and the most energy efficient in the world. Although the definition of ‘zero carbon’ was complicated, and itself the subject of much discussion and re-definition, the overall objective was that new homes should increasingly become self-sufficient in terms of their use of energy.

Energy self-sufficiency would involve installing increasing amounts of insulation to walls, floors and roofs, using high-performance double or triple glazed windows and ensuring that homes are built to a high standard of airtightness to minimise both cold draughts and the unwanted leakage of warm air. In addition to these building fabric measures, renewable energy technologies would be needed to offset the consumption of electricity and gas/oil.

Keen to get ahead of the curve, many house builders began to design and construct demonstration homes to trial the various packages of measures that would be needed. The technologies available included: photovoltaic panels to generate electricity from daylight; solar thermal panels to produce hot water from sunlight; air-source and ground-source heat pumps, which take heat from the air or ground and boost it to a higher temperature for heating and hot water; and mechanical ventilation with heat recovery, which recycles the heat from outgoing ventilation air to warm the incoming fresh air.

It is fair to say that at the time these technologies were mostly unfamiliar to house builders, and were challenging to select, install and set to operate efficiently. Not only was each technology its own challenge but where technologies were used in combination, it seemed that the challenges multiplied, with the potential for conflicts.

The government’s ‘Code for Sustainable Homes’ became the most significant driver as it required additional energy efficiency over-and-above the prevailing Building Regulations guidance (which applies to new homes in general). The Code was routinely called upon for new social housing, meaning that housing associations were out in front, leading the implementation of high standards of energy efficiency, their tenants and shared owners the beneficiaries of lower fuel bills. It was social housing, which therefore provided a test bed for builders to trial sustainable technologies.

By 2014 the energy efficiency requirements of Building Regulations had already changed twice: in 2010, a 25 per cent uplift had been mandated, followed by an additional six per cent in 2013. With the final step of zero carbon promised for 2016 clearly in sight, the NHBC Foundation (the research arm of the National House-Building Council) set about reviewing the success of the renewable energy technologies that were set to become standard in all new homes.

Key factors in research
Our research began with three focus groups held in July 2014 with colleagues from 27 housing associations. These discussion sessions identified the technologies that were being used most commonly, the reasons lying behind housing associations’ choices of technologies and their experiences in relation to design, installation, commissioning and use by residents. The information gleaned at those groups was then supplemented by a national survey.

Capital cost was given as the key factor, influencing the choice of particular technologies by two thirds, but perhaps surprisingly only four in 10 regarded the running and maintenance costs as one of their top three considerations. Another point of note was housing associations’ approach to assessing the in-use performance of the installed technologies, with most depending solely on resident satisfaction surveys and views from the maintenance teams; fewer than half had done monitoring – in the home or remotely. Without monitoring it is hard to judge whether the technologies are actually delivering the intended benefits, in practice.

One of the main challenges identified in this and other studies is ensuring that residents are able to use the technologies properly. If they are not able to do so, the full energy-saving potential will not be realised, but additionally, there could be health and safety consequences. The NHBC Foundation research points to the need to provide residents with a good understanding of technologies through printed material and personal demonstrations. There is also general consensus (87 per cent of those surveyed) that having controls that are simple and easy to use is fundamental.

Resident engagement
As a result of the Sustainable technologies survey the NHBC Foundation’s attention turned to the issue of how to improve residents’ engagement with and understanding of the technologies commonly installed in new homes. And so, working with consumer representatives, we developed practical, easy-to-understand guidance on: ventilation, solar energy systems, heat pumps and heating controls. Published earlier this year, Home comforts: guidance on using ventilation, heating and renewable energy systems provides for each technology an explanation of what the particular system does, how it works and its main benefits, how it should be operated and importantly what maintenance requirements there are.

The guidance is available as a stand-alone document and we are encouraging house builders to incorporate the images and text into their own materials for homebuyers. But the principal route for dissemination is through the NHBC Home User Guide (HUG), a secure online portal for homeowners containing all of the information about their NHBC Buildmark warranty and insurance policy as well as useful guidance about moving into and living in a brand new home. HUGs are provided free of charge to new home buyers and are also freely available for house builders and housing providers.

A key concern related to energy efficiency of new homes is of indoor air quality. Since 2006 there has been a much greater focus on making sure that homes are built to a high standard of airtightness. In contrast to older homes, from which air leakage can occur through gaps between floorboards, around ill-fitting window sashes and up open chimneys, new homes are designed and built to be airtight. In fact since 2006 Building Regulations have required a sample of new homes to be pressure tested to demonstrate that the design airtightness has been achieved.

Whilst airtightness is good news from an energy perspective – minimising unwanted loss of heat through the fabric of the home – it does place reliance on residents using properly the ventilation measures that have been provided. It is increasingly well understood that many pollutants which can adversely affect the environment are present inside people’s homes. For example, the generation of moisture vapour from cooking and drying clothes, can lead to condensation and mould growth and that mould spores have been associated with asthma.

Given the potential health risks, it is essential that ventilation systems are understood by residents and operated correctly and maintained. The simplest systems comprise extract fans in the bathroom and the kitchen (often a cooker hood), operated when needed, as well as trickle ventilators. Usually built into window frames, trickle ventilators allow the fine manual control of a ventilation slot to suit the needs of residents. At the more complex end, many new homes are fitted with centralised mechanical ventilation systems that are left running constantly. Sometimes these incorporate heat recovery, to recycle the heat from outgoing ventilation air to warm up the incoming fresh air.

Whichever systems are provided it is essential that they are operated correctly to keep the internal environment fresh and healthy. Yet evidence suggests that many people do not understand the purpose of even simple devices such as trickle ventilation and leave them permanently closed. Hopefully the Home comforts guidance will go some way to addressing this knowledge gap and encouraging correct operation of all technologies.