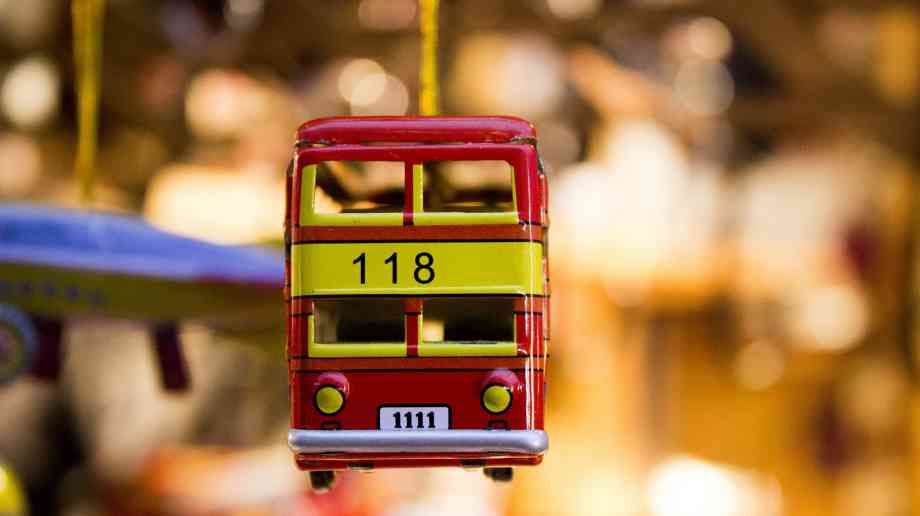 Claire Walters, chief executive of the charity Bus Users, discusses the factors forcing rural bus services into decline and why buses are crucial for the UK’s harder to reach communities

The recent announcement by Chancellor Sajid Javid of an English national bus strategy and funding of £220 million for bus services and infrastructure can’t come soon enough. Despite being the most used form of public transport, bus passenger numbers are falling: between 2017 and 2018, passenger journeys in England were down by 85 million to 4.36 billion. In rural areas, where bus dependency is highest, bus mileage fell by six per cent between 2011/12 and 2016/17.

Over the past few decades, bus operators have been battling a perfect storm. The costs of running services, especially insurance, wages and fuel have been growing. Funding, meanwhile, has been cut by 45 per cent between 2010 and 2017, despite the safety net of Section 63 of the 1985 Transport Act. Rural areas have been particularly badly hit, with central government funding based on fuel rather than mileage. A higher proportion of rural bus route income is from this source, so any reduction in BSOG (Bus Service Operators Grant) has a greater impact: in 2012 BSOG was cut by 20 per cent.

The regulatory environment is also having an impact. Bus services are currently affected by 380 pieces of legislation, and the regulatory burdens on small and medium sized enterprises in particular are now so great they are discouraging new entrants and entrepreneurs into the market. Again, rural areas are disproportionately affected given their reliance on SMEs. The ‘reinterpretation’ of the 1985 Transport Act means community transport, which has always traditionally plugged the gaps in rural networks, is no longer able to use cost advantages to run services lost to local authority funding cuts.

Meanwhile, as operators battle falling funding and rising costs, a transport strategy that consistently favours the car has seen the cost of motoring fall by 10 per cent between 1997 and 2006. The inevitable rise in car ownership has led to increased pollution and congestion, hampering the efforts of operators even in rural areas to run reliable services. And reliable, affordable bus services are a lifeline.

In rural communities in particular, the impact of transport poverty is devastating, causing inequality, isolation and loneliness, and attracting all of the associated social and economic costs. These problems have been compounded by decades of austerity that have seen the closure of vital local services like GP surgeries, the centralisation of health and education services, and a failure to invest in affordable housing in the places where these services exist. In West Sussex, they estimate the cost for each elderly person who becomes dependent on social care to be around £547 a week; that’s £28,000 a year.

Without access to bus services, and already disadvantaged by the lowest average workplace-based earnings, people in rural areas also have fewer options when it comes to education, further study, and access to work experience placements and jobs with unsocial hours and weekend working.

When short-term ‘savings’ are so heavily outweighed by long-term costs, cutting bus services is the very definition of a false economy. In fact, these costs are greater still when taking into account the net contribution that buses make to the economy. In its report, The True Value of Local Bus Services, campaign group Greener Journeys found that bus users create more than £64 billion worth of goods and services, and described the bus as ‘a vital tool of connectivity, growth and social inclusion’.

There is an irony, of course, to having a transport strategy that favours the car over the bus when congestion and pollution are so high on the political agenda. Government policy is only now beginning to view the car as part of the problem while the bus, which has the capacity to take up to 75 cars off the road, is part of the solution. The government’s recent spending plan, announced by Javid, focuses on funding ultra-low emission vehicles, with £50 million pledged for the first all-electric bus town or city, and a plan for superbus networks where local authorities will invest in bus lanes in exchange for more services from operators.

While these announcements are welcome, there are urgent steps that need to be taken now to reverse the decline in rural bus services and reduce transport poverty:

1. Reform Section 63 of the 1985 Transport Act and give local authorities a ‘duty’ rather than a ‘power’. Local authorities should be required to set out a transport plan on which the public must be consulted.

2. Reform the role of the Traffic Comissioners to     have regard for the interests of bus users. The review of regulation announced by the Senior Traffic Commissioner earlier this year should be considered urgently, and the role of the DVSA should be modernised and brought under the control of the Regulator.

3. Lower barriers of entry to the industry without compromising safety. This would encourage new start businesses, and reforming Financial Standing regulations would remove discrimination against SMEs in rural areas.

4. Reform the local transport responsibilities of local authorities to promote a consumer-led approach. Local authorities should be required to have a rural bus strategy which should be updated and rolled forward at regular intervals, and delivered in accordance with Local Plan Reviews to align transport provision with new housing.

5. Guidance should be issued on school start and finish times. Schools should have to compensate local authorities for the extra cost incurred by changing these times, with funding ring-fenced for rural bus network provision.

8. Trial ideas for new models of rural bus provision built on community interest or cooperative principles. Current regulations should be suspended for the trial excluding safety regulations. This would encourage genuine creativity and new start entrepreneurs.

9. Make local partnership working a requirement between local authorities and bus operators. This could help resolve rural transport problems without the need for more regulation.

10. Address the transport needs of the rural population. Rural, deep rural and semi-rural areas all have transport needs which are not currently being met. Joined-up approaches ensure no community is left isolated and the gap between rural and urban dwellers in terms of social isolation, poverty and loneliness, is reduced - not widened.