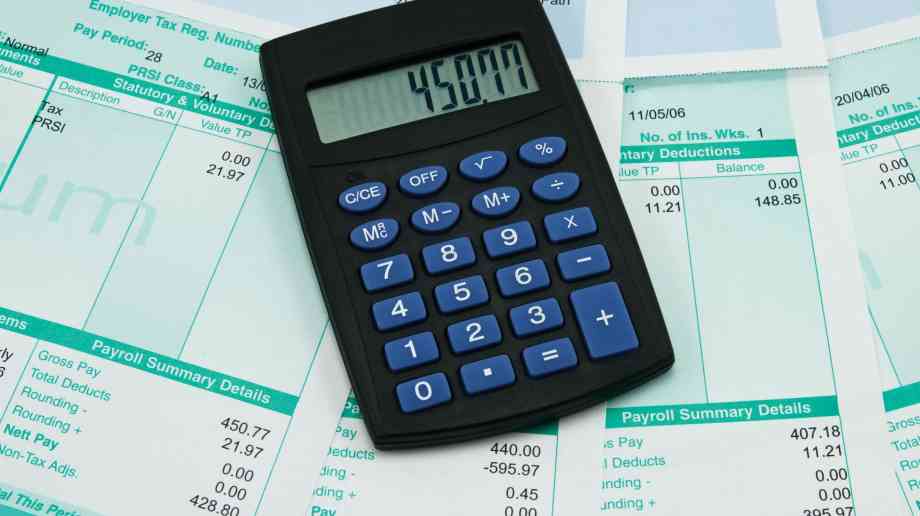 2016 has the potential to be a year of change for payroll departments up and down the country, says Diana Bruce of the Chartered Institute of Payroll Professionals.

Reduced borrowing and reducing the deficit are at the core of government plans and with that we have seen, and are continuing to see, many departmental cuts for the public sector. There was some promising news this year though of an average pay award of one per cent for four years from 2016-17 which is estimated to protect around 200,000 public sector jobs. It would also be easier to name the regulations that are not under review and since the ‘all conservative’ government took the realm this year, there have been a record number of consultations published.

The recent combined Spending Review and Autumn Statement, announced 25 November 2015, gave some bits of positive news for the public sector such as protecting the police budget and providing additional funds to the NHS. One area of change has the broad tag of ‘public sector workforce reform’.

Payroll departments are under constant pressure to keep up to date with the various amendments which are to ‘ease the administrative burden for employers’, a term not used so much now with the overarching promise and focus by the Chancellor to ‘run a surplus’. So with the four year public spending plans set out to deliver that surplus, what are some of the areas of change that lie ahead for public sector payroll professionals?

Exit payments
In May 2015, the government published a consultation on capping redundancy payments for the best‑paid public sector workers to below six figures as part of the Enterprise Bill. The core elements of the proposals are to apply a £95,000 cap on the total value of exit payments made to employees in the public sector and apply the cap to all forms of exit payment including cash lump sums, early access to an unreduced pension, payments in lieu of notice and non‑financial and other benefits. The policy would apply to all public sector bodies with a small number of bodies granted an exemption.

In November 2015, the government published its response which confirmed that they will pursue a £95,000 cap on pay-outs and draft Public Sector Exit Payment Regulations 2016 have now been published, imposing the cap.

Their intention is to keep the level of the cap under review and should they decide to change the level, regulations will be made to allow for full parliamentary scrutiny of the potential impact. The cap does not replace other arrangements for determining the level of exit payments where these are below the level of the cap and individual schemes will have the flexibility to set a lower limit where it is more appropriate to do so. Legislation will also extend to contractual compensation arrangements to ensure all forms of public sector exit payments fall under the scope of this measure.

At Autumn Statement 2015, the government said that they will continue to modernise the terms and conditions of public sector workers by taking forward targeted reforms in areas where the public sector still has far more generous rights than the private sector. As part of this, there will be further cross‑public sector action on exit payment terms to reduce the costs of redundancy pay-outs – so further consultation to come on this area.

Apprenticeship levy
The Autumn Statement gave us a little more detail about the funding of apprenticeships through a levy, which was originally announced earlier in the year in the Summer Budget. Payable by larger employers, the apprenticeship levy will be introduced in April 2017 and set at a rate of 0.5 per cent of an employer’s ‘pay bill’ – a new term?

Each employer will receive an allowance of £15,000 to offset against their levy payment, which means that the levy will only be paid on any pay bill in excess of £3 million. So less than two per cent of UK employers will actually pay the levy but the element that needs to be recognised is that many will still have to administer it.

The levy will be paid through PAYE and during the initial consultation process, the majority of CIPP members who responded to our survey to inform our response, were opposed to the levy being collected through the payroll. One respondent said: “Unless the levy is earnings, nothing should go through the payroll including this. A payroll system is just that, it isn’t an all function accounting system to communicate and ease the government’s burden.”

As well as increasing the numbers of apprentices, the government will ensure quality is increased too. They will establish a new employer-led body to set apprenticeship standards and ensure quality, which will be independent of the government and will advise on the level of levy funding each apprenticeship should receive. Funding caps will be significantly higher for programmes that have high costs and are of high quality. There will be more consultation on the details later in 2016.

Efficiency challenge
In August the government wrote to millions of public sector workers asking for their ideas on how to ‘do more for less’. They received over 22,000 suggestions and a number are being taken forward to significantly improve public services as well as to reduce costs.

They include supporting schools to save money on common items such as stationary or furniture, this included exploring the option of price-comparison websites to reduce the time and resources invested in securing cost-effective deals. There will also be an increase in digital communications from Companies House as part of the ambition to be 100 per cent digital, including developing a voluntary system for companies to opt into to receive statutory and non-statutory notices by digital channels.

Also under the efficiency challenge, specifically for local authority, is the promise of guidance to ‘rein in excessive salaries’. The sentence buried in the 200 page Spending Review and Autumn Statement document says: “The median annual salary for a County Council, Metropolitan Borough, London Borough and Unitary Council Chief Executive is reportedly higher than the Prime Minister’s salary and so the government is to issue new guidance to local authorities to encourage them to rein in excessive salaries and do more to drive efficiencies for local taxpayers.”

Paper payslips
In line with all things digital, paper payslips in Whitehall are to be abolished, saving at least £500,000 a year in unnecessary printing costs. Most departments are already issuing electronic payslips, but paper payslips will be phased out completely over the next few years, with the exception of a minority of cases where individuals still have a good reason to access them.

Sickness absence
Public sector sick pay has been estimated to cost around £4.5 billion a year and terms are more generous than typical private sector arrangements. So there will be a review into sickness absence in public sector workforces before consulting on how to reduce its impact on the delivery of public services. In addition, considering legislation where necessary to move to a more modern and productive state.

The National Employers, who negotiate pay on behalf of 350 local authorities in England, Wales and Northern Ireland, made the offer which will affect over one million employees, to unions on 9 December.

The pay offer does not apply to council chief executives, senior officers, teachers or firefighters, who are covered by separate national pay arrangements.