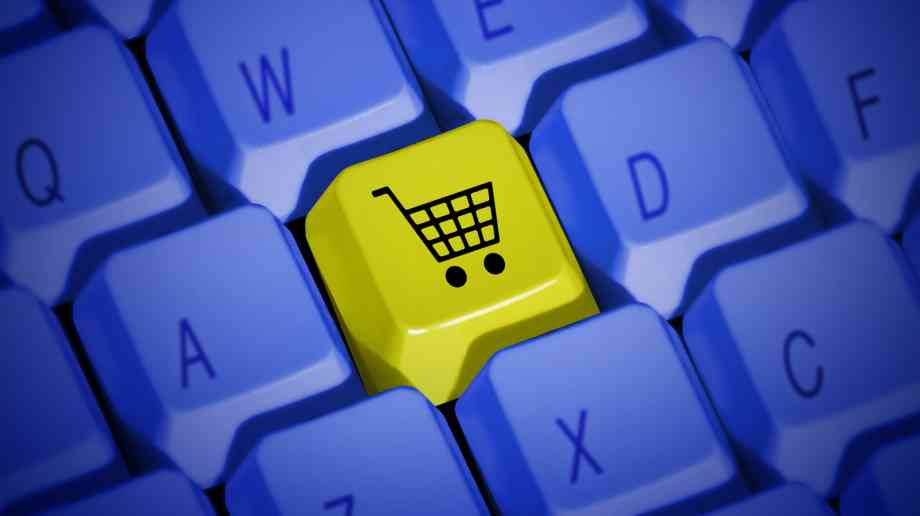 A survey conducted by the Chartered Institute of Procurement & Supply has found that 32 per cent of UK businesses who work with suppliers on the continent are actively looking for alternative suppliers based in the UK as a response to the referendum. The CIPS explores the findings in more detail

It appears that businesses from both the UK and the EU are preparing to develop mitigation plans and ask more questions of themselves and their businesses on the path to Brexit. That’s according to a recent survey from The Chartered Institute of Procurement & Supply (CIPS) conducted amongst over 2,000 procurement and supply chain managers conducted earlier this year. Professionals were polled in the UK, in the EU and outside Europe on their experiences of sourcing suppliers in the UK, EU, risk mitigation strategies and whether any preparations for Brexit had been made at all.

According to the results, these disruptive decisions could effectively mean the breaking of supply chains between the UK and EU. As the Brexit talks begin, this will no doubt cause concern for the negotiating parties as each side battles to achieve the best outcomes for not just their organisations but the UK economy during these turbulent times.

Supply chains are the lifeblood of every business and in every sector, dependent as businesses are on the sustainable and timely delivery of goods and services; and supply chain managers are at the coalface. They have an eye on currency fluctuations, can develop multiple sourcing strategies and risk mitigation plans to sustain the supply chain flow. And of course they can reduce disruptions. For instance, should there be an appetite for searching for suppliers closer to home depending on how the talks progress, or is there enough clarity around the impact of any possible barriers to trade or imposition of tariffs to make other sourcing decisions and keep disruption to a minimum?

The survey discovered that many supply chain managers were already making these kinds of decisions. For instance 32 per cent of UK businesses who work with suppliers in the EU and wider European region are looking to in-shore their suppliers. This is in stark contrast to EU counterparts, where almost half (45 per cent) working with UK suppliers are looking for suppliers closer to home. Some impacts are being planned for but others have been felt already. Almost 65 per cent of UK businesses have seen their supply chains become more expensive because of the weaker pound and almost a third of those surveyed are busy re-negotiating their contracts and not waiting for Brexit talks to succeed or fail. So all in all, the negotiators have barely got round the table to start the discussions and supply chain managers are already taking matters into their own hands.

But as the negotiators prepare themselves, European and UK supply chain managers both agree that the first priority for the negotiation strategy is to keep tariffs and quotas to a minimum. And there are significant further hurdles to overcome. In the UK 39 per cent of professionals believe the UK has a weak negotiating position, 36 per cent believe the danger is a lack of time and 33 per cent think there is a lack of supply chain expertise and knowledge to draw upon during the most important change in trade and the movement of peoples in two generations.

The case for UK businesses
Amongst the UK group, the biggest issue facing manufacturers was indeed currency fluctuation impacting on business (64.5 per cent), with an expectation that the impact of Brexit would impact ‘in due course’ but a lack of preparation or understanding of what that impact could be (33.5 per cent). This leaves them significantly behind EU businesses which are already forging ahead with decisions. For instance 44.3 per cent of businesses were looking for suppliers outside of the UK.

Preparing for Brexit, the UK was primarily focused on risk analyses (42.6 per cent) and looking for alternative suppliers in the UK (31 per cent), in-shoring supply chains, bringing them closer to home. But, the third highest response should cause the highest level of unease – almost a quarter of respondents (24.3 per cent) said they hadn’t done any work to prepare, at all.

However the biggest long-term impact of the vote to leave could be on suppliers. Almost 40 per cent of respondents cited that they would push to get suppliers’ costs reduced. According to the Federation of Small Businesses, 99.3 per cent of all private sector businesses in the UK in 2016 were small or medium-sized suppliers so this approach will hit them hard when input costs for businesses are high and margins are likely to be squeezed further because of the weak pound.

During a possibly disruptive time, a high number of supply chain managers, over 70 per cent, felt they had the skills needed to minimise supply chain disruptions caused by the Brexit process. As procurement professionals have a big responsibility for a company’s spend, this will be some relief for the organisations they work for.

The majority (60.6 per cent) did not feel any impact from the EU’s decision to leave, but they did expect there to be some in the near future which highlights the interconnectedness of supply chains in western Europe and the strong links with the UK, as only 15.2 per cent thought there would be zero impact. A high proportion of respondents in this group (43.3 per cent) were still developing risk mitigation plans ahead of any real direction on the development of the negotiations.

Confidence is high amongst supply chain managers as 75.3 per cent believe they had the necessary skills to navigate the impacts of the Brexit talks on their own supply chains. They also had some advice for the UK Government and their priorities when negotiating trade agreements – 28.10 per cent said keeping quotas and tariffs between the UK and EU to a minimum; 25.8 per cent want consistency in regulation in supply chains; 22.5 per cent to keep red tape as minimal as possible and 19.1 per cent were concerned about keeping free movement of workers between the UK and Europe.

Snapshot of results from the sectors
Banking and finance: This sector had a high proportion of international suppliers, including European suppliers at 81.3 per cent. Currency fluctuations were at the top of the list of issues to affect supply chains with the Brexit vote where 57.7 per cent said supply chains had become more expensive.

The importance of keeping tariffs and quotas on goods to a minimum between the UK and the EU was the highest concern (37.5 per cent). The second most important concern was ensuring workers can move freely between the UK and Europe (29 per cent). Maintaining regulations between EU and UK supply chains came third with 16.7 per cent.

In this sector, a lack of time was the biggest barrier facing negotiators (54.2 per cent) and a concern that the UK was in a weak negotiating position (50 per cent), with a lack of negotiating skills (25 per cent).

Currency fluctuations overwhelmingly were the biggest cause of concern for the sector as supply chains become more expensive (74.7 per cent), contracts being re-negotiated (24.1 per cent) but a quarter equally (28.7 per cent) not seeing any impact and not expecting any impact to materialise.

The longer term impact is bad news for suppliers as 43.1 per cent said input costs would have to be negotiated lower. Around 17.8 per cent said they would bring some of their operations to the UK but 24.7 per cent said more of their supply operations would be located outside of the EU. Over a tenth of professionals said that part or all of their business would cease to exist (12.1 per cent).

Supply chain professionals in the manufacturing sector remained confident (76.4 per cent) that they have the necessary skills to manage any disruption in their supply chains as a result of the Brexit process. Overwhelmingly, the biggest issue for the sector during negotiations by the UK government is keeping potential tariffs minimal (50.3 per cent). The second highest response was around red tape between the EU and the UK to remain low (21.1 per cent). Sufficient levels to top up the workforce were of moderate concern at 14.9 per cent and maintaining regulations was noted by 11.8 per cent of respondents.

When questioned about preparations to leave the EU, a high proportion were performing a risk analysis exercise (65.3 per cent) and 51 per cent were looking for UK suppliers which is good news for the country. When asked what the long-term impacts would be on their supply chains, suppliers were at the forefront of having to make changes as 57.1 per cent of respondents said they would expect suppliers to reduce their prices. An equal number (16.3 per cent) said they would re-shore their supply chain to the UK and also a greater part of the supply chain would go to suppliers outside the EU.

The retail sector displayed high confidence in its skills (75.5 per cent) that they could manage any difficulties in their supply chains as a result of Brexit. The sector’s response around the biggest issues facing the negotiators is keeping potential tariffs low (38.3 per cent) and keeping red tape minimal (34 per cent). The need for workers and free movement was relatively low (10.6 per cent) and maintaining supply chain regulations (17 per cent).

A lack of time was the biggest concern for retailers (38.3 per cent) along with worries about negotiators and their personal contacts (36.2 per cent) and the UK’s weak position (36.2 per cent) when dealing with what will be a hard negotiation over a long time. There was also an issue around the dearth of supply chain knowledge and expertise in the sector (34 per cent) and ensuring the skills gap is improved for negotiators (19.1 per cent).

Now with more discussions around a hard Brexit following the UK election this has had immediate impacts. At the time of writing the pound had declined by approximately 1.5 per cent against the euro and the dollar. Higher import costs and inflation looks set to continue in the short term until the content of the discussions become known which will add pressure on negotiators and ultimately the UK government and business.