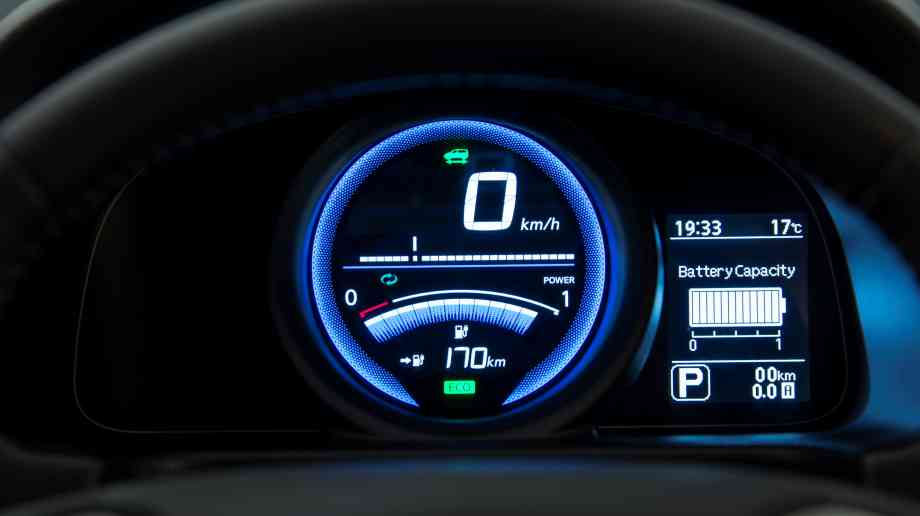 Local authorities can set the standard for the electric revolution

Poppy Welch, head of the joint industry and government funded Go Ultra Low campaign, looks at the role of local authorities in setting a green driving agenda and the schemes available to them

Electric cars are on the rise. Pure electric and plug-in hybrid electric vehicles achieved record-breaking levels of popularity in 2017, with registrations increasing by more than 27 per cent on the previous year. These numbers have continued to grow in 2018, with a further 28,000 new plug-in cars already registered in the first half of the year. If this trend continues, the UK is set for another strong year, in which we could see annual registrations pass 60,000  for the first time.

Just last month, the government launched its Road to Zero Strategy, setting out one of the most comprehensive packages in the world to support the development, manufacture and uptake of ultra low emission vehicles in the UK. By 2050, government wants almost every car and van in the UK to be zero emission. Elsewhere, industry is bringing out increasing numbers of models to help people make the switch. Local authorities have a significant part to play in helping motorists transition to ultra low emission cars and vans too. By taking advantage of available funding and leading by example they can become important drivers of change.

Funding for infrastructure
For local authorities, there is a £4.5 million fund available to support the installation of on-street residential chargepoints. The scheme, launched in 2016, provides grant funding for local authorities to offset the cost of installing on-street residential charging facilities. The scheme covers up to 75 per cent of the cost of procuring and installing chargepoints for electric vehicles.

With millions of homes in the UK currently without off-street parking, on-street residential chargepoints can help ensure everyone across the country is able to charge their plug-in car at home. Of course, by enabling more residents to opt for an electric vehicle, councils will also be helping to improve local air quality across their communities. To date, 22 local authorities have applied for the scheme and over 800 chargepoints will be installed as a result this year alone. 50 chargepoints have already been installed and the remaining 750 will be installed by March 2019.

As well as this, the government’s Electric Vehicle Home Charge Scheme provides a grant of up to £500 towards the installation of domestic chargers, whilst the Workplace Charging Scheme offers businesses, charities and the wider public grants of up to £500 per socket for installing up to 20 charging sockets for their employees and fleets. To date, more than 1,200 installations have been undertaken in almost 400 organisations.

The government is already funding 10 local authorities across the country to install dedicated chargepoints for electric taxis; £14 million was awarded in 2016. A further £6 million is currently available for bids from local authorities by the end of October 2018. Many local authorities across the country have also already taken action to improve their bus fleets by introducing low emission buses and/or retrofitting existing buses to improve local air quality. There are already more than 2,500 low emission buses out of the 40,300 buses across Great Britain with a further 5,700 retrofitted.

Given that there continues to be varying levels of awareness about such schemes, local authorities have a key part to play in raising awareness about the support on offer in order to drive electric car uptake in their community.

Leading by example
Encouragement to start driving an electric vehicle is even more compelling when it comes from a local authority that is leading by example and demonstrating the benefits of owning an electric vehicle. A great example of this is Nottingham City Council (NCC). Innovative and proactive in its fleet operations, NCC has been leading the charge for other local, private and public-sector organisations to follow, by giving its own employees the opportunity to drive electric vehicles. The council currently has 25 plug-in vehicles on its fleet and plans to increase this number to 80 by 2020 thanks to an ambitious three-year electrification plan.

Elsewhere in the country, Bristol has also demonstrated a forward-thinking approach to promoting electric vehicle uptake. After a successful bid for government funding, Bristol City Council will offer 100 Hackney Carriage owners incentives totalling more than £3,000 if they purchase an ultra-low emission taxi. With taxis being a key part of mobility in our towns and cities, initiatives like this will play a vital role in improving air quality in local areas.

In May 2018 Mayor of London Sadiq Khan launched a new taskforce dedicated to boosting electric vehicle infrastructure across the Capital. By bringing together London councils and a host of business, industry and government stakeholders, the taskforce is a positive step and will make a strong contribution towards London’s transport system becoming zero emission by 2050.
Nottingham, Bristol and London, along with Milton Keynes, are all part of the Go Ultra Low Cities initiative. Launched in 2016, the scheme provided £40 million of government funding to take steps to promote electric vehicle uptake in their local areas. The scheme also includes £5 million of development funding for specific initiatives in Dundee, Oxford, York and the North East region. This has enabled the cities to develop ideas designed to increase uptake of ultra low emission vehicles and to act as exemplar cities for others to follow.

Also leading by example, the UK government has committed to ensuring that 25 per cent of its car fleet is ultra low emission by 2022, reaching 100 per cent by 2030. In December 2017, new Government Buying Standards were introduced with a commitment that all new government vehicles will be zero or ultra low emission by default, with alternatives considered only in exceptional circumstances.

With government highlighting its commitment to electric vehicles with the recent publication of the Road to Zero strategy, and continued investment from the industry with myriad of exciting new models being launched, the opportunity for local authorities to drive change is clear. For more information on grants available, the savings on offer and the cars available, as well as information on other public sector fleets and companies who are adding ULEVs to their fleet through the GUL company scheme, visit the Go Ultra Low website.