Skip to main content
Home / Features / The litter challenge: tidying beyond our doorstep 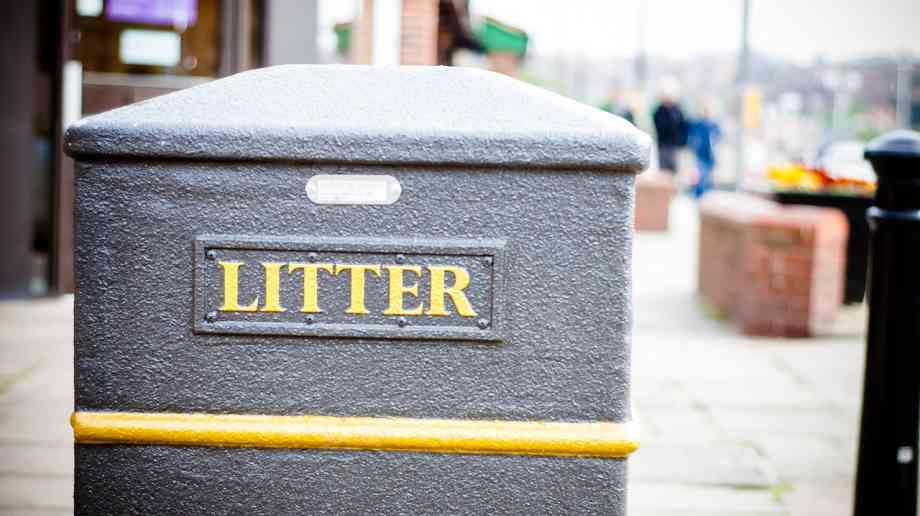 The litter challenge: tidying beyond our doorstep

Local authorities are at the frontline in the war against litter. In England alone, councils spend more than £750 million each year keeping our streets clean; clearing up the mess left behind by the thoughtless minority who think it is acceptable to throw their rubbish on the ground.

In the past 12 months though, we have all seen that the war against litter is one that is being fought on two fronts. Councils are not just battling to keep our cities, towns and villages clean, they are fighting to stop that same litter getting into our oceans.

The game-changing BBC TV series Blue Planet II showed us all, in a shocking way, the impact that our littering is having on our oceans and our marine life. It is estimated that, by 2050, there will be more plastic, by weight, in the ocean than fish and that plastic isn’t magically finding its way in there, it is coming from the land. And this is where things must change.

Keep Britain Tidy’s own research shows that while people are aware of the impact of litter on the marine environment, they fail to understand that the litter does not originate on a beach or ship, it comes from our towns, finding its way to the sea via our rivers and drains. We urgently need to change the mindset of everyone in this country if we are to turn the tide on marine litter. Working on the beaches is important but it will take a far more fundamental shift to make a difference.

And this is where Keep Britain Tidy comes in. As a charity, we campaign to improve the environment on people’s doorsteps and encourage them to take action to make a difference. In recent months we have broadened that message. We need everyone to understand that by making a difference on their doorstep – reducing litter and waste – they are also making a difference to our seas and oceans, even if they live in the heart of one of our inland cities.

Earlier this year, Manchester City Council became the country’s first ‘Tidy City’, launching a series of campaigns to reduce littering and fly-tipping over the year with the aim of improving the quality of the environment for residents, workers and visitors to the city. The council’s vision and ambition to become a Tidy City is exactly what we need. It is an approach that pulls in businesses, communities and other stakeholders to look at what each can do to make a difference. 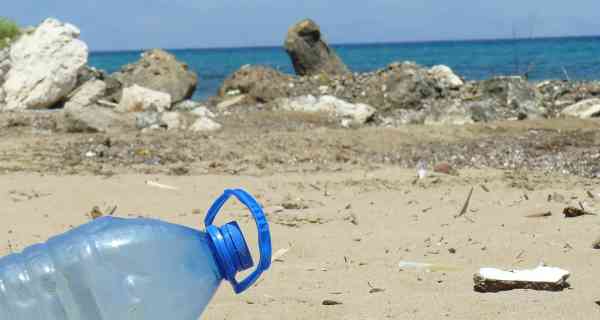 Great British Spring Clean
We know that litter and fly-tipping makes a place looked unloved and increases fear of crime. We also know that people do care about the environment on their doorstep. In March, more than 370,000 people took part in Keep Britain Tidy’s Great British Spring Clean, with more than 13,500 events organised and 630,000 bags of rubbish collected. This army of volunteers were supported by 300 local authorities and parish councils.

The success of the campaign is proof that people don’t just care but are content to sit back and let the council clean up. It is proof that there are many thousands of people who are willing to roll up their sleeves and take action – they just need some support.  Keep Britain Tidy supports them with the Great British Spring Clean – offering advice and guidance and even some bags for the rubbish – but local authorities can and do support these #LitterHeroes the length and breadth of Britain week in, week out.

Volunteering isn’t just confined to litter-picking. Community groups and councils are supporting each other in parks and on beaches every day – helping to create the great shared spaces that everyone can enjoy. The Green Flag Award for parks and the Blue Flag and Seaside Awards for beaches are given by Keep Britain Tidy to the very best of those shared spaces and are a quality mark to identify them as such for residents and visitors alike.

This year, more than 145 beaches across the country are flying a Blue Flag and/or a Seaside Award and almost 1,900 parks and green spaces are recipients of a Green Flag Award, which is testament to the hard work and dedication of both local authorities and volunteers, who work tirelessly to deliver a fantastic environment on their doorstep in the face of significant financial challenges.

These challenges mean it is more important than ever that local authorities learn from each other and share best practice. Through the Keep Britain Tidy Network, those charged with keeping the public realm clean and litter-free can come together to find out about the latest research, hear about innovations that are making a difference and access campaigns designed to tackle issues and change behaviour.

The charity’s innovations and campaigns are currently helping councils to reduce dog fouling, tackle fly-tipping and challenge littering from vehicles and later in the year they will have the opportunity to engage with new campaigns to tackle cigarette litter and the ‘leave-behind’ littering of coffee cups, plastic bottles and food-on-the-go litter that sees rubbish left on and under park benches, at bus stops and on ledges.

Even with charities, local authorities and volunteers working together, to make the difference everyone wants to see to the environment on our doorstep we also need support from national government and businesses. In the past 12 months – and particularly in the past six months – we have seen this support growing.

It is hard to believe that it only 12 months ago that the government released the National Litter Strategy. Since then, the issue of single-use plastic has become a topic that has reached into every corner of society. We have seen Iceland pledging to remove plastic from their own brand products, Coca-Cola coming out in support of a deposit return scheme for plastic bottles and Costa committing to recycle as many cups as it sells by 2020.

Even Parliament has made a commitment – to ‘virtually eliminate’ single-use plastic from Westminster by 2019, including cups, bags, straws and bottles, to be replaced by compostable or reusable options. All these initiatives will help and, by working together as we move into the third decade of the 21st century, we will be able to create the environment, both on our doorstep and further afield, that we all want to see.