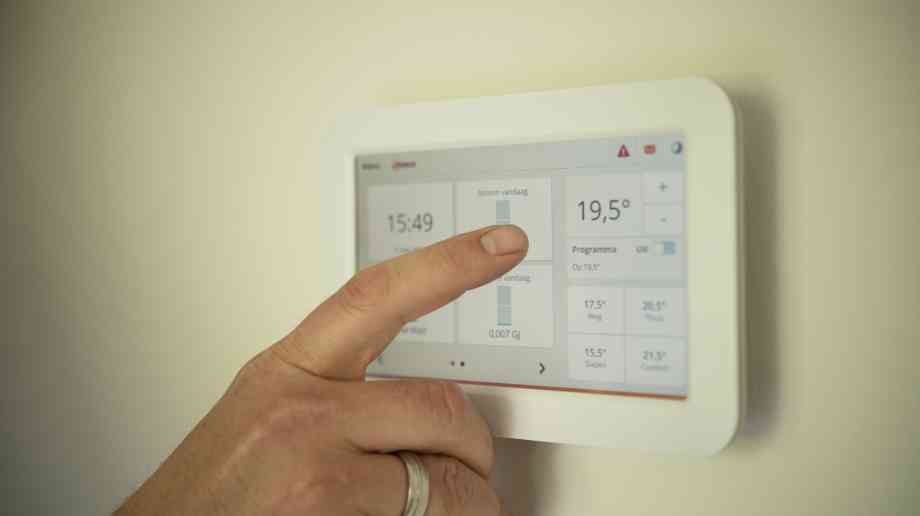 Now one year on since the UK became the first major economy to commit to reaching net zero emissions by 2050, work to decarbonise our homes and buildings is on the near horizon. Whilst buildings are often and somewhat detrimentally overlooked in the climate debate, this is an area that demands government intervention and one where policy has somewhat lagged behind.

Commitments have thankfully been made to build new homes to better standards from 2025, however those that have already been constructed represent the majority of homes that will be lived in by 2050 and will need to be retrofitted with energy efficiency measures as soon as possible, starting with insulation to reduce energy demand.

The National Insulation Association (NIA) launched a blueprint for a Home Upgrade Grant scheme in July this year, calling for the government to fast track the energy efficiency scheme pledged in the Conservative Manifesto as part of the green economic recovery. It was hugely encouraging, therefore, to see Chancellor Rishi Sunak unveil a Green Homes Grant scheme within the summer economic statement shortly afterwards. This investment in the energy efficiency of homes will not just improve air quality and reduce emissions, but will also help to make homes more affordable to run.

This will consequently tackle fuel poverty which currently impacts the physical and mental well-being of over 2.4 million families in England alone. Combating the prominence of this issue will in turn ease pressure on the NHS following the insurmountable strain it has been under in recent months and help to reduce the £1.4 billion of spending it attributes each year to the effects of poor homes. Indeed, there are many challenges to face in the aftermath of the health crisis, including the mass unemployment sparked by the national lockdown.

£3bn energy efficiency package
Now as restrictions ease, albeit with uncertainty, the government has indicated a step forward by announcing a £3 billion energy efficiency package to create, support and protect jobs in line with the low carbon agenda. The Green Homes Grant Scheme forms part of this important plan, with an additional £1 billion Public Sector Decarbonisation Scheme set to offer grants to public sector bodies such as schools and hospitals. Both schemes are hugely promising and will have far reaching impacts on the wider economy.

For those already living in or at risk of fuel poverty, the Green Homes Grants offer a lifeline; improving the thermal efficiency of homes will help to provide families with warmer, more affordable living environments during the colder months and will ease concerns around high energy bills during a potential second lockdown in winter. The inflation in energy bills this would bring could be devastating to those who are already forced to choose between heating and eating each winter.

The same can be said for many insulation contractors who may have been at risk of job losses after Covid-19; the drive in demand that the Green Homes Grant is expected to bring will now help to sustain employment for those already in the sector whilst creating new opportunities across the country. This is estimated at around 140,000 green jobs which will in turn help to increase spending and stimulate growth economy-wide. On a direct level, these jobs relate to tradespeople working on site to install measures including cavity wall insulation, external wall insulation and so on, however as businesses experience more sales and require additional skilled labour, opportunities are likely to arise in other departments such as HR, marketing, business admin. Regardless of the sector people are working in, the net zero emissions target requires all jobs to be ‘green’ by 2050, but the job intensity of the energy efficiency sector makes it an obvious starting point.

Details on the scheme which was first announced by Chancellor Rishi Sunak in July, were provided in August, with more information expected to follow in the next few weeks before the vouchers go live at the end of September. At the time of writing, the Department for Business, Energy and Industrial Strategy (BEIS) has confirmed that 650,000 homes are expected to benefit from the grants which will cover two thirds of the cost of energy efficiency improvements up to £5,000, and the full cost up to £10,000 for those on low-incomes. Measures available through the scheme have been split into primary and secondary categories, with the former being mandatory before any funding for the latter is obtained. This is an encouraging recognition of the importance of a fabric first approach to energy efficiency, with insulation measures such as solid wall and cavity wall insulation listed as primary measures, alongside low carbon heating (namely air source and ground source heat pumps and solar thermal) which will need to be installed in homes with adequate insulation. This aligns with the Committee on Climate Change’s recommendation to increase the uptake of energy efficiency measures such as loft and wall insulation which are currently going into homes at a rate 95 per cent lower than in 2012.

Taking a fabric first approach to heat decarbonisation is essential given that low carbon systems such as heat pumps perform best in homes that are well insulated; this is crucial regardless of whether low carbon solutions are installed at the same time as insulation or later down the line.

As we await further information on the scheme and how it will be implemented, it is important to remember the value of customer care. Each customer who accesses the vouchers should benefit from products and installations of the highest possible quality, secure in the knowledge that work is being carried out by accredited installers that can be trusted. Details provided so far support this line of thinking, confirming that installers contracted to fit the voucher-generated measures must be Trustmark or Microgeneration Certification Scheme (MSC) registered. Households will be provided with a list of approved installers to carry out the works needed and be able to access advice through the Simple Energy Advice Website on the eligible measures that are most suitable for their home.

It is also promising to see that eligible properties for the scheme include private-rented sectors and social housing in addition to all owner-occupied homes. Whilst sector specific support is expected to be offered through the Social Housing Decarbonisation Fund, Green Homes Grants for these properties will help housing associations to cost-effectively retrofit their properties. The scheme will not, however, offer support to non-domestic buildings or new builds; £900 million of investment has instead been allocated for 300 projects across England as part of the ‘Getting Building Fund’ which is expected to improve infrastructure and building 45,000 new homes.

Now in the second half of a year that was supposed to be defined by climate action, there is hope that progress will still be made after all. Right now, our homes are costly to the environment and to consumers right across the country. It is time for transformation.