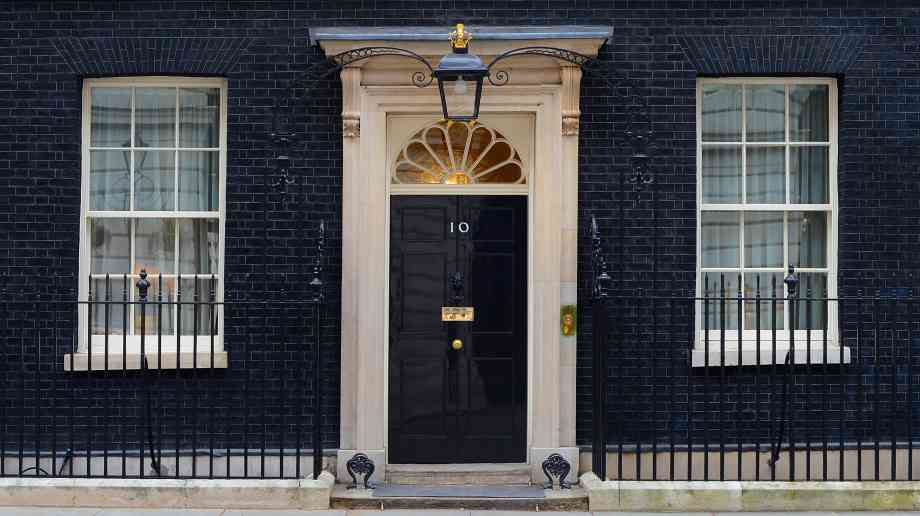 The second focus area we are going to take a look at is Health. 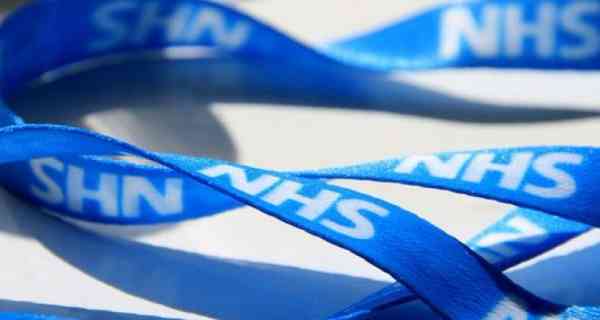 Conservatives
The Conservatives used their party conference to highlight its main pledge, aside from delivering Brexit, as the aim to build 40 new hospitals in England over the next decade. Costing £13 billion, the policy has already been criticised as the funding was found to be mainly earmarked for six hospitals with seed-funding for the remainder. In total, this was announced as £2.7 billionn for six new hospitals and plans for 34 more.

This is in addition to £20.5 billion additional funding for the NHS in England by 2023-24 and an extra £1.8 billion funding boost for 20 hospitals up and down England. Despite failing on it’s 2015 pledge to introduce 5,000 new GPs by 2020, the Conservatives are again pledging to recruit 6,000 more GPs in England by 2024-25 and 6,000 further nurses, physiotherapists and pharmacists in surgeries. This will help produce 50 million more appointments in GP surgeries every year under a Conservative majority government.

Labour
Labour have established an electoral focus on cutting waiting times and boosting mental health services, aided by an increase in the NHS budget by £26 billion by 2023-24. As well as scrapping hospital car park charges in England, Shadow Health Secretary has also promised free prescriptions and a new state-run pharmaceutical company to make drugs available at affordable prices, as well as plans to train a new generation of GPs – increase training places from 3,500 to 5,000.

Deemed by opponents as a ‘headline grabbing freebie’, Labour leader Jeremy Corbyn has also promised £450 million to ensure anyone in England can have a free ‘dental MOT’, including a scale and polish plus any necessary x-rays.

Liberal Democrats
In 2017, the Liberal Democrats pledged to increase income tax by a penny for every earner to fund a £6 billion-a-year cash injection for the NHS and social care. Now under the stewardship of Jo Swinson, the party has again promised a 1p rise in income tax to spend on health and social care with a focus on mental health, public health and staff shortages.

Swinson, and Health spokesperson Luciana Berger, says the tax rise will allow it to invest an extra £26 billion a year above inflation by 2023-24 compared to what was being invested last year, in a pledge that the Lib Dems suggest matches that of Labour.

Hoping that mental and physical health will be treated with equal importance, Swinson’s party has published a 50 page policy document detailing how Brexit would damage the NHS and social care services and why it should be stopped, also saying that a Liberal Democrat government would improve access to GPs, although details are sparse, and implement a strategy to tackle childhood obesity.

Green Party
The Green Party have promised to expand NHS provision to include dentistry, prescriptions and mental health treatment, and, amid rumours of a potential post-Brexit deal with US President Donald Trump, the party have declared plans for publicly funded and provided NHS without private sector involvement. Jonathan Barclay and Sian Berry have also pledged to make mental health a much higher priority with increased funding.

The Brexit Party
As of yet, the Brexit Party have not outlined any plans for spending on healthcare, but Nigel Farage has stated that giving the wealthiest people in Britain tax breaks to help pay for private operations will reduce the burden on the NHS.

SNP
Speaking at the party's General Election campaign launch, SNP leader Nicola Sturgeon pledged to protect the NHS from being a ‘bargaining chip’ in future trade deals, again in a nod to rumoured Tory-US plans for privatisation. The SNP won 35 seats in 2017, leading to speculation that it could hold the balance of power if no one wins an outright majority on 12 December.

On health, Sturgeon has said that the SNP would pass any additional money from health spending in England to Scotland’s front line health services and keep Scotland’s NHS in public hands. This would be seen via plans to invest an additional £500 million per year in Scotland’s GP practices and health centres by 2021, and free personal care for everyone who needs it, regardless of age.

Plaid Cymru
Plaid Cymru, who for the first time will stand aside in some of the 40 seats up for contention in Wales, are yet to publish their detailed manifesto. However, regarding healthcare, Adam price’s party have promised to train and recruit an additional 1,000 doctors and 5,000 nurses for the Welsh NHS in the next decade, as well as undertaking a new approach to care, delivering free social care through a new national health and care service.