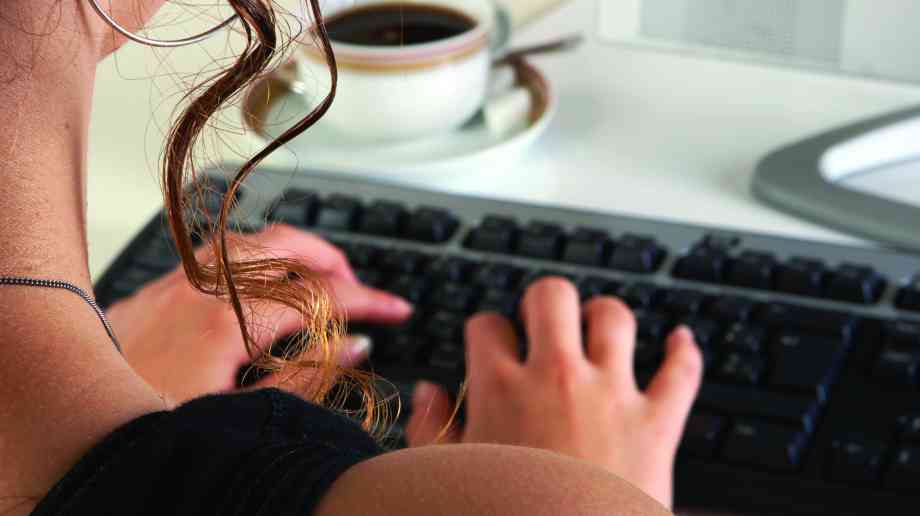 The coverage of the recruitment crisis focuses too much on the problems, not the solutions. Kate Shoesmith, of the Recruitment & Employment Confederation, looks at dealing with the problem

In January 2001, a monthly tracking survey of recruiters in the UK found that there was a shortage in the supply of teachers, qualified nurses and care assistants available to fill vacancies for permanent jobs.

Sound familiar? This same tracking survey, Report on Jobs, has been carried out on behalf of the Recruitment & Employment Confederation (REC) for nearly 20 years, starting in 1997. Nearly every month since the survey began, we have reported such shortages. Recruiters frequently tell us that they find it really difficult to source suitably skilled candidates for essential roles in the public sector.

In 2016, we are still talking about the shortage of suitable candidates to fill vital public sector roles. Data collected in October 2016 shows that demand for nurses and care workers is outweighing the available supply. The Migration Advisory Committee, which collects evidence and advises government on the roles which should be included on the shortage occupation list, has just closed an inquiry into teacher shortages following a series of news reports about an education recruitment crisis.

Doctors, nurses, carers, teachers and nursery nurses are among those jobs that are difficult to source today. But the list doesn’t stop there. Highly skilled interim managers who can lead a local authority or turn around an NHS trust are like gold dust according to our members.

The trouble is, we have all been saying this for so long it feels like old news. It’s as if these shortages, which have a real impact on the quality of our public services, are somehow inevitable. People were talking about recruitment issues in the public sector long before we started Report on Jobs in 1997. Far too much of the conversation fixates on the scale of the problem, rather than the solutions.

So how can we deal with the problem? The first thing we need to do is look at how people work today and whether that matches up with the jobs on offer in the public sector. When the National Union of Teachers surveyed their supply teacher members in June 2016, they found that 26 per cent of supply teachers have made a ‘lifestyle choice’ to work that way, while a further 23 per cent said they no longer wanted to work in a permanent role.

This is a trend that extends far beyond the public sector. In a poll of over 4,000 working age adults in Great Britain, we found that one in three of us (36 per cent) have worked on a temporary agency, contract or freelance basis at some point in our career. The same poll showed that 41 per cent of respondents say that they would consider working that way in the future.

The REC has produced research into the reasons why people choose flexible work and, as might be expected, we identified a wide variety of motivations. For some, it’s about gaining necessary experience in a new sector or building up their skills, and keeping their hand in while they identify alternative job opportunities. But for others, it is a necessity because they have caring responsibilities and so need to be able to work around those. A growing number of people also say they work this way as they approach retirement age.

This was certainly the case for the agency nurses we spoke to as part of the research. They felt that they had spent a considerable amount of their career working on a permanent basis for the NHS. Working that way meant they were tied down to shift patterns that interfered with their home life and their responsibilities. After giving their all to the sector for many years, they now felt it was time to take a step back and gain a little more work-life balance. For many, the only way to do that was to give up their permanent job and become an agency nurse.

Flexible working
Public sector employers need to accept this cultural shift and ensure that their people can work flexibly at different stages in their career as and when required. Significant strides forward are being made, with organisations like NHS Employers providing toolkits like its A-Z guide to flexible working.

But there is still more to be done. In a recent survey of over 1,587 employees by My Family Care and Hydrogen, the recruitment business, over a quarter of people (28 per cent) said they were reluctant to ask for flexible working – even if that is how they would prefer to work.

The ‘Hire Me My Way’ campaign led by Timewise is one way to change things and address this problem. This campaign aims to increase the number of good quality, part-time and flexible jobs available by supporting employers in how to offer flexible work so that it suits both the individual and the business. Hire Me My Way is gaining significant traction among private sector employers and one or two local authorities, but it would be great to see more public sector employers signing up.

It is also important to consider how people are treated whilst they are at work and as they go through the recruitment process – no matter if they work on a temporary or permanent contract. This is important as someone’s recruitment experience can really influence how they feel about a company. Last year, we published a report called The Candidate Strikes Back, which quantified how stories about a bad recruitment experience are shared, creating significant repercussions for an employer’s brand.

At the REC, we set compliance standards that go over and above the legal obligations for recruitment agencies and we ask all of our members to adhere to a Code of Professional Practice. Agencies must take a compliance test to enter and stay in membership. But we realise recruitment is not just in the hands of the agencies. We have also sought to support employers, i.e. the clients of recruiters, in understanding their responsibilities when they recruit someone through our Good Recruitment Campaign. The campaign is a way for employers to share best practice in sourcing talent, regardless of whether they work in the public or private sector. The campaign is underpinned by a Good Recruitment Charter. Principle 2 of the Charter asks employers to ‘exercise good recruitment practice and apply this equally to temporary, contract, interim, fixed term, zero hours and part-time workers’.

Better workforce planning
Finally and most important of all, we need to be better at predicting and mitigating for the long-term needs of our public sector services, so that we can ensure suitably skilled, trained and vetted staff are available when required. Earlier this year, PwC produced a briefing on the teacher recruitment crisis called Feeling the squeeze. Their analysis showed that while there were 44,900 entrants to the teaching profession in 2014, there were also 42,050 exits in the same year. PwC go on to show how the proportion of teachers leaving the sector grew by 11 per cent between 2011 and 2014. This highlights how recruitment and retention strategies need to be considered together, not in isolation. This shift is particularly problematic as a recent increase in birth rates has meant that there is going to be higher demand in schools as pupil numbers increase. At the other end of the spectrum, we have long reported that the UK has an ageing population and so the burden on our health and care sectors is likely to grow, at a time when public budgets are already under considerable pressure.

Better workforce planning is critical. We need to identify the changes in population levels and what this will mean for demand on public services before the challenge hits. Recruitment strategies are important, but before that thought needs to be given as to whether we are training enough people for the jobs that will be available in the future. Better careers guidance for young people when they are still in full-time education, and training that effectively prepares people for the realities of the job, are essential if we are to improve retention of staff in the public sector. We have a serious problem when people want to leave a career within their first few years out of training.

Efforts to address entrenched problems by taking a longer-term view is vital, but alongside this we need measures designed to help employers meet the immediate challenges caused by skills shortages. In his speech to the Conservative Party Conference this Autumn, the Secretary of State for Health Jeremy Hunt pledged to end a perceived over-reliance on foreign doctors by training more and investing in home-grown talent. The additional resource for training an extra 1,500 doctors is welcome news. But it takes several years to become fully qualified and the shortages in the sector are already hitting public services. So it is important to consider how a responsible migration strategy can also support public sector recruitment difficulties while we are working towards better demand-led training programmes and workforce planning strategies. As a starting point, and following the EU Referendum this summer, what we need now from government is absolute clarity about what happens to the EU nationals already in our workforces and servicing the public sector, so we don’t exacerbate the public recruitment crisis we are already experiencing.