Skip to main content
Home / Features / Energy efficiency: where do we stand? 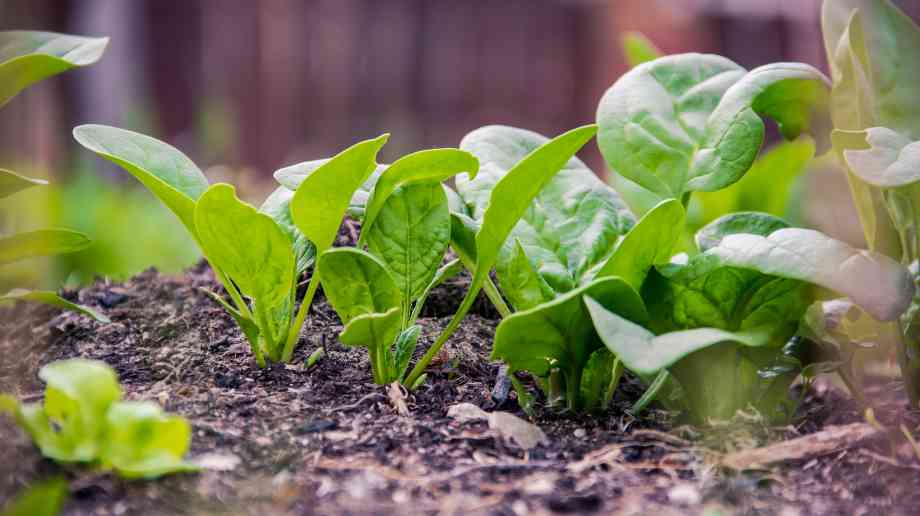 Energy efficiency: where do we stand?

A key way to reduce energy bills and tackle climate change at the same time is to improve the efficiency of buildings in the UK. Jim Clark, sustainability manager at Westminster Sustainable Business Forum, explains why as he looks at the progress made in the last few years

With the summer heatwave now just a memory and the transition to autumn well underway, soon people will start contemplating whether it is time to put on a jumper and flick the thermostat on. Most people take it for granted that we can have a warm dry home at the flick of a switch, as long as we don’t mind paying the energy bill.

Energy bills get a lot of air time in Westminster, with politicians of all parties getting a bulging post bag every year about high energy bills, and stories of elderly constituents being unable to pay to heat their homes. Therefore, publicly criticising the ‘Big Six’ energy companies and asking for stricter intervention from the regulator Ofgem often appears to make good sense. Criticising the energy market is no longer just a pastime for left-leaning politicians either: Prime Minister Theresa May has lost faith in the free energy market, saying earlier this year: “It’s often older people or those on low incomes who are stuck on rip-off energy tariffs, so today we are introducing legislation to force energy companies to change their ways. Our energy price cap will cut bills for millions of families.” An energy price cap was first proposed by the then Labour leader Ed Miliband in 2013.

How much progress have we made?
WSBF published our latest report on energy efficiency, Warmer & Greener, in Parliament in April 2016, which provided a guide to policymakers on the future for energy efficiency policy in the UK. The report was co-chaired by Conservative MP Peter Aldous and Shadow Energy Minister Dr Alan Whitehead. With housing being a devolved matter, the report also drew comparisons between policies of the devolved administrations and England, with the Welsh Assembly and the Scottish Parliament leading the way in some areas of energy efficiency. Further, the WSBF held an event in Parliament in November 2017 reviewing the progress with respect to energy efficiency policy since the report had been published.

After almost two and a half years since Warmer & Greener was published, how much progress have we made? Report co-chair Peter Aldous said: “I don’t feel warmer yet, but there is a slight twinge of green appearing. We must upgrade the UK’s existing housing stock - a warm, comfortable home is a vital prerequisite for all UK citizens.”

Whitehead agreed, saying: “We could go much further on emissions reductions through energy efficiency. More homes need to be treated. Substantial carbon savings are possible.”

The government’s key initiative for delivering energy efficiency has been the Energy Company Obligation (ECO) scheme, which has changed since it was first introduced in 2013. Originally designed as a scheme to leverage energy efficiency retrofit for homes from contributions from the Big Six energy companies, it is now only narrowly focussed on those homes that are defined as being in fuel poverty.

A recent legislative development has been the government introducing the Domestic Gas and Electricity (Tariff Cap) Bill to Parliament in February this year, and it receiving Royal Asset onto the statute book in July 2018, before Parliament broke up for summer recess. This new Act means that energy bills will now be capped this winter, meaning a reduction in energy bills for some customers as bills are capped to a maximum of £1,136.

Since the Energy Performance Certificate (EPC) was brought in, the public awareness of the energy efficiency performance of buildings has increased. I can’t be alone in beginning to wonder how I might make my own D-rated house less draughty and more energy efficient. The government stated in its Clean Growth Strategy (published October 2017) that it will consult on raising commercial energy efficiency standards. All fuel poor homes will be improved to EPC band C by 2030, with an aspiration for this to be extended to as many homes as possible by 2035.

One thing that the government could do is introduce minimum energy efficiency standards for homes on the rental and retail markets, for example a minimum of band C by 2030 and ratcheting up the minimum required band over time. This would give the markets a clear signal and an achievable goal in the medium term and also set long-term ambition. Efforts should also be made by the government to replace the funding previously provided by the Green Deal (launched in 2012, withdrawn in 2015) support package by promoting ‘green mortgages’ where new home buyers are allowed to borrow against their mortgage to improve the energy efficiency of their homes.

WSBF’s Are we Warmer & Greener yet? event in 2017 recommended an ambitious and cost-effective national infrastructure plan for domestic energy efficiency installation, which would be a substantial boost to the economy, reduce carbon emissions, reduce energy bills, and improve public health and well-being. This would also be a good borrow to invest opportunity for the government, requiring £1.1 billion of additional national spending, but this would leverage a further £3.9 billion in funding commitments from the private sector. Substantial savings could be made to the NHS as well, due to less people becoming sick from living in cold damp houses. There are strong links between the efficiency of domestic buildings and their occupants’ health and well-being.

Energy efficiency technologies
There is also climate change and decarbonisation to consider. Under the UK’s national commitments to mitigate climate change in the 2008 Climate Change Act, the UK needs to reduce carbon emissions from all sectors. However, progress on reducing emissions from buildings has been slow: there has only been a reduction in emissions from buildings of 5.7 per cent since 1990. In comparison, industry has reduced emissions by 53.9 per cent and power has decarbonised by 61.3 per cent in that time. This is despite good advances being made in domestic energy efficiency over the past 20 years: domestic natural gas use is down 27 per cent and domestic electricity use is down 30 per cent since 2004. But there is a feeling that progress in the policy area has stalled, despite the government and the Department for Business, Energy and Industrial Strategy (BEIS) stating that energy efficiency is a priority.

Considering the UK’s climate change commitments up to 2050, the emissions footprint of all buildings in the UK will need to be reduced to almost zero by then. The good news is that there are good energy efficiency technologies available to us, with more possible with new innovations - 25 per cent of all energy used in the home could be saved through efficiency measures, with up to 50 per cent possible in the near future. Innovations like Energiesprong should be supported by the government to trial schemes on the hard to treat homes that require deep retrofit to make them carbon neutral and energy efficient.

Unfortunately, the level of government support for energy efficiency has wavered. Contributors to our Warmer & Greener report from local authorities spoke to us of the damaging effect that budget cuts have had to the vital advice and engagement with local communities on energy advice services. Energy efficiency installations in homes have fallen off a cliff in recent years – a 95 per cent drop since 2012 according to the NIC, and funding has been cut by over 50 per cent. Energy efficiency retrofit of fuel poor homes under the ECO scheme is only delivering at a rate of 2,500 homes per week. Considering that there are 4.5 million fuel-poor homes in England, so at current rate of delivery it would take nearly 35 years to treat all the fuel poor homes in the UK. This renovation needs to be done, as around 60 per cent of these houses are very inefficient (EPC band E, F or G). Therefore the NIC has targeted an eightfold increase in the number of homes currently being treated.

The Warmer & Greener report also found in its interviews and evidence gathered from the sector that many people thought of the removal of progressive regulation in the sector by the previous government as a backwards step - the Code for Sustainable Homes in 2015, and the ‘zero carbon standard’ in 2016. Whilst the government has given no indication that these regulations will be reinstated, there is increasing clamour to review the Building Regulations 2012, following the Grenfell Tower disaster. This could provide an opportunity to work with the construction and energy sectors to improve the energy performance of new and existing buildings.

But there is a long way to go, and more backing for energy efficiency is needed from the government. The UK’s housing stock is one of the least energy efficient in Europe, which has a number of negative consequences including high energy bills and carbon emissions, and poor health and amenity for the householder. In order to meet the legal commitments under the 5th Carbon Budget (2028-2032), we must significantly reduce the carbon emissions from UK buildings. There is much room for improvement - 31 per cent of all UK carbon emissions come from buildings (14 per cent of which currently comes from residential buildings).

We now need more than aspirations from government if we are to decarbonise buildings in line with progress made in other sectors, and we need some new ambitious policies from BEIS to deliver on the aspirations laid out in the Clean Growth Strategy. The WSBF will watch commitments made by the Chancellor in the upcoming budget in two months’ time with great interest.

Isuzu make outstanding vehicles that help people to do more. The hard-working professionals who are out there in all weathers making a difference, taking on real challenges and doing what it takes, to get the job done.

With over 90 years experience in high-quality professional training, and over 45 in health and sa

With 20 years of experience, Reactec Ltd have helped over 1,000 clients achieve compliance while

After much discussion, a cross-industry steering group representing stakeholders across the built environment has formed to develop a standard for verifying UK buildings as net zero carbon.

While remote working offers flexibility, employees still want and need meaningful connections and spaces that support them to do their job to the best of their ability, finds Laura Wright, head of workplace solutions at Abri.