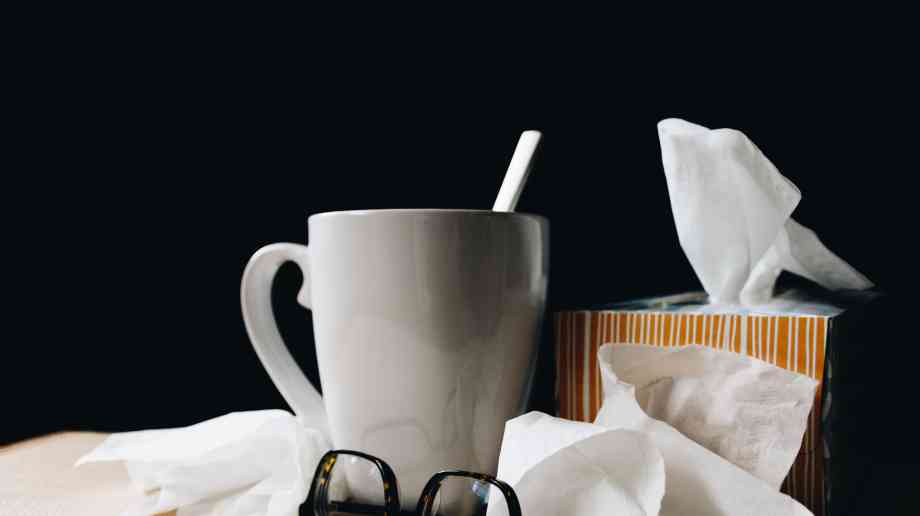 The threats to well-being in the modern workplace are increasingly psychological rather than physical, and they’re on the rise. The latest CIPD/Simplyhealth Health and Well-being at Work survey has found that presenteeism (people coming into work when they’re ill) and leaveism (people using annual leave to work) are at extremely high levels. Presenteeism has tripled in UK organisations since 2010, and in 2018 was reported by 86 per cent of our survey respondents. Leaveism has been reported as happening in 69 per cent of organisations over the last 12 months.

These unhealthy working practices are heavily linked to stress and mental ill health, so need to be taken seriously. They also aren’t just threatening to the well-being of individuals – presenteeism is even more costly to employers than absence, taking into account the loss of productivity from someone working when they’re ill, and the potential of them passing their illness onto others. Unless organisations step in and take action to reduce these practices, their workforce and their business will suffer.

Unfortunately the reality is that too few organisations are discouraging these unhealthy practices, despite their links to broader workplace and health issues. In fact, the amount of organisations who have taken steps to reduce presenteeism in their organisation, for example, has halved since 2016. If the problems are worsening, why are less organisations doing something about it?

Simply put, in order to create healthier workplaces and reduce unhealthy working practices, organisations need to direct their focus to improving line management, engaging leaders and changing culture. While these may seem like tough obstacles, a holistic, proactive and wide-ranging approach to well-being is half the battle. There’s also no use scrutinising absence rates in isolation – organisations need to develop a solid, evidence-based understanding of the reasons why people feel the need to work when they’re ill or on holiday. Without first establishing this evidence base, any efforts to support employees and improve their health and well-being will be short-lived.

The most common step that has been taken to discourage presenteeism at work is managers sending people home who are unwell, cited by 84 per cent of respondents. Managers play a vital role in reducing the unhealthy working practice of presenteeism, by proactively discouraging people working when they’re ill. By sending home unwell employees, line managers are showing the rest of the team that presenteeism isn’t acceptable, their health matters and that any similar cases will be dealt with in the same way. By taking a proactive and caring approach to unwell employees, the next time an employee is ill, they’ll remember the action that was taken and most likely stay home.

In order for line managers to be able to deal effectively with situations like this, they need to have the training and skills to be able to spot warning signs of ill health or stress and manage employees in the right, supportive way. Unfortunately, not enough organisations have the training in place to deal with issues like these, which are vital if we’re going to start shifting the dial on improving workplace well-being.

And finally, we all have a responsibility to start shifting the culture in our organisations, which starts by questioning how we do things and understanding what needs to change. Think about how you would describe your organisation’s approach to well-being and the culture it creates. Is it open and inclusive? Do people feel they can put their hand up when they’re stressed or overworked? Do employees have a voice and feel their concerns are listened to? The best way to find all of this out is to ask the employees themselves, such as through company-wide surveys, but also through one-to-ones with line managers, to give people opportunities to feedback at regular intervals. Conversation is key – by opening up the channels of communication between employees and managers, we will likely see problems dealt with before they become unmanageable, and employees feeling that their organisation is listening to what they have to say.

Put simply, a reactive, ad hoc approach to well-being is not enough to deal with unhealthy working practices. With a supportive and proactive approach to presenteeism from line managers, open communication channels for employees, and role-modelling of good practice from the top down, organisations can start to improve working cultures and start to build a workforce that is happy, healthy and productive.