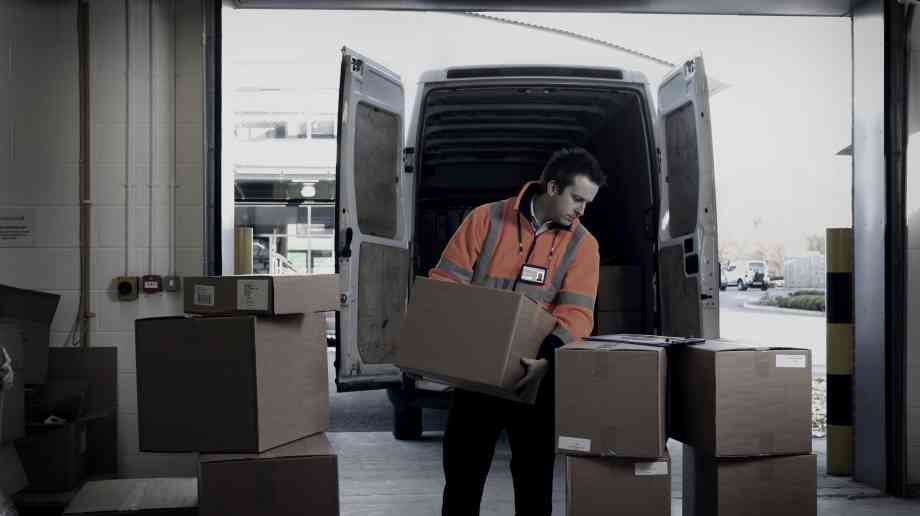 With it becoming increasingly common for workers to be more mobile in their roles, Craig Swallow, chairman of the British Security Industry Association’s Lone Worker section, discusses the place of lone worker security in today’s world

In modern day society, it is becoming increasingly common for people to be more mobile in their roles, which can often mean in many cases that they are working alone. There are over six million people in the UK that work either in isolation or without direct supervision across a wide array of industries including transport, healthcare, retail and hospitality.

Taking responsibility
Employers have a wealth of responsibilities, particularly when it comes to the health, safety and welfare of all their employees whilst at work. Under Section 2 of the Health and Safety at Work Act, employers have a general duty to provide a safe place of work, a safe system of work, competent fellow employees and a common law duty to ensure they take reasonable care for the safety and health of their employees. On 1 February this year, the sentencing guidelines for health and safety offences were revised, with higher penalties being issued to those who do not comply. As a direct result of this, we have seen more organisations, particularly larger ones in both the public and private sector, taking into account the importance of lone worker safety.

There have now been many companies fined for health and safety breaches within larger companies, which are defined as those with over £50 million revenue, seeing multi-million pound fines. Small and medium sized enterprises (SMEs) are also being fined £100,000s, which is also a big hit to businesses of their size. In addition to this, the Health and Safety Executive (HSE) have also pursued individual directors and senior managers, with many fines and custodial sentences being levied. Needless to say, it’s serious business and there is no room for error when it comes to employee safety.

Lone workers can be found in a wide range of roles, including security officers, front-of-house hotel staff, motorway services personnel, engineers and delivery drivers. Working in isolation can either be a regular or occasional occurrence for an employee, but if there’s any chance they will be working alone then it is essential that they are adequately protected. Lone working can be intimidating and also, at times, dangerous, being faced with a number of dangers, including physical violence, verbal threats and even armed robberies. As such, lone worker safety is not just about safeguarding employees but also offering peace of mind to those involved.

The lone worker section of the British Security Industry Association (BSIA) is still a relatively young section, comprised of companies that recognised the growing need for businesses to consider lone worker risk. With the implementation of stricter Health and Safety legislation, coupled with the introduction of the Corporate Manslaughter Act in 2007, the market has accelerated over the last five years, with a growing awareness of the cost of reputational brand damage, the cost to insure workers operating out of hours and the desire to recruit and keep quality staff meaning credible employers are taking the subject matter seriously.

The UK is the most advanced market in the world when it comes to understanding the topic of lone worker risks and the deployment of dedicated lone worker devices. The UK also benefits from a very joined up relationship between industry providers and the police, which, in a large part, is thanks to the work of the BSIA’s Lone Worker Section.

Technology advances
The development of technology and practice in the field of lone worker security has focused on encouraging and enabling lone workers to consider the risks they might face in their roles and subsequently provide them with the means both to summon aid in the event of emergency, but also to collect vital information that can be used as evidence should the situation call for it.

As a result, there is now an array of lone worker devices on the market, including applications on smartphones and GPS/GSM devices, which connect employees quickly and discreetly with an emergency response system. Such devices are connected to an Alarm Receiving Centre (ARC), which receives and manages activations and can quickly request emergency services or another appropriate response if required. If a lone worker feels that they are entering an area with a potential risk, they can send a pre-activation message to inform the ARC, if any problems then occur, the device can be activated to summon help. Activating the device triggers a voice call to the ARC, where trained operators monitor the audio channel in real time, enabling them to assess the situation and alert the police if necessary.

BS 8484 – Ensuring an effective Police response
When it comes to lone worker safety, one of the most important factors to consider is whether or not the supplier is certified to BS 8484, the Code of Practice for the provision of Lone Worker Services which was updated and re-published this year. This is absolutely essential as it is the basis on which the police respond to lone worker systems and how they do it. Put simply, if you want the fastest response from the police, you must have a BS 8484 compliant solution from a supplier accredited and audited annually to the standard. A priority police response cannot be guaranteed by a supplier who doesn’t meet with BS 8484; it is also important to be sure that the chosen supplier can prove they comply by way of certification against sections 4, 5, and 6 of the standard.

As mentioned before, lone worker devices are linked up to an ARC, therefore, it is essential that the ARC also meets with essential British and/or European standards around the physical security of the building, staff security vetting and call handling response times. A compliant ARC must be in operation 24/7 and have the ability to reinstate services following a catastrophic event such as a fire or flood. Certification of section 7 of BS 8484:2016 and BS 5979 Cat II are the current standards that an ARC must meet as a minimum, although any ARCs applying for new accreditations are expected to meet requirements for BS 8591 or EN50518, both of which replace BS5979.

The National Police Chiefs’ Council (NPCC) Security Systems Policy permits these accredited ARCs to be granted a Unique Reference Number (URN) by each UK police force. A trained and certified ARC operator will listen in to audio received from a lone worker device activation, if safe to do so speaks to the user, and then considers this, alongside other information, to determine whether requesting a level 1 police response would be appropriate. The URN system enables an ARC to bypass the usual 999 route, thereby ensuring a quicker response by police.

One on-going challenge that will affect both employers of lone workers and suppliers of lone worker services is the continued focus from the police on when they should be involved in a response to an incident. In the last year, members of the BSIA’s Lone Worker Section have worked tirelessly with the NPCC to ensure that appropriate rules of engagement are used for when a police URN (level 1 response), 999 or 101 escalation is used. All section members have unanimously supported the work of the police here, as we recognise the need to avoid their time and resource being wasted. Employers of lone workers need to take heed in this regard and stick to suppliers who comply with BS 8484, as that is their guarantee that a URN Police response can be managed.

Overall, the key message here is that effective lone worker security can only be ensured when sourcing a solution from a credible supplier. The BSIA recommends that the choice of provider should be based on their ability to demonstrate compliance with BS 8484, which can be confirmed by a copy of a certificate from either the NSI or SSAIB. Members of the BSIA’s Lone Worker Section all comply with BS 8484 and are well-established reputable suppliers with certified ARCs. As a section, we are focused on helping employers of mobile, lone working staff, by delivering highly professional service offerings and supporting managers and business owners alike in reducing risk. All section members subscribe to a belief that reducing such risks genuinely help deliver our clients true value and cost reductions.