Skip to main content
Home / Features / £2.6bn spend on IT for public sector 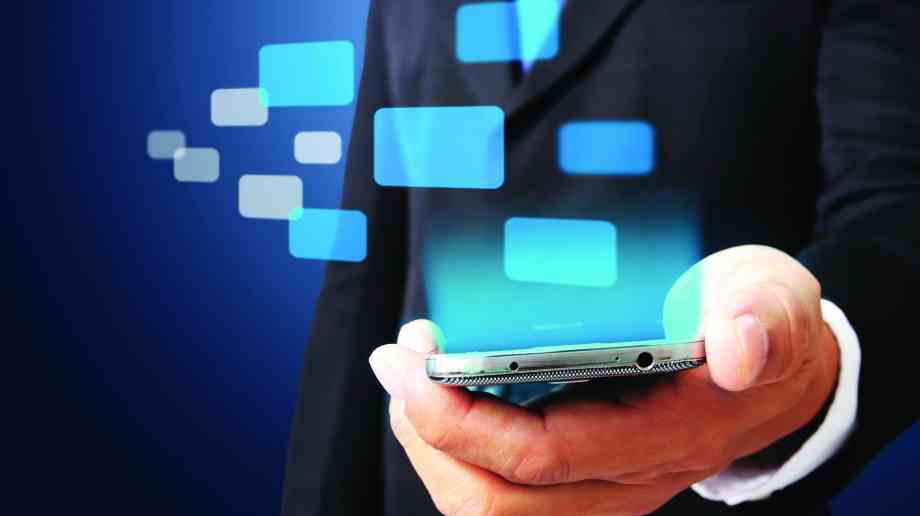 £2.6bn spend on IT for public sector

Dan Saxby, category director from the Crown Commercial Service’s Digital Future team. explains what has enabled the current sea change in government technology spend - and what the future might hold

In August, the Crown Commercial Service (CCS) revealed that the government and other public sector organisations had spent more than £1.2 billion with cloud and digital SMEs since 2012. Almost half of digital spend by the public sector - £1.39 in every £3 - is going to SMEs. Overall, public sector spend on cloud storage and IT support has continued to rise year-on-year, reaching a total of £2.6 billion.

Earlier this year, the government reasserted its aspiration that £1 in every £3 of government spending should go to small and medium-sized enterprises (SMEs). To meet this target, CCS, the UK’s largest public procurement body, has implemented a range of measures - from simplifying terms and conditions and streamlining the application process for companies to become government suppliers, to introducing new Dynamic Purchasing Systems and tackling late payments.

In the technology arena, more SMEs than ever are providing the goods and services that the public sector needs through CCS’s cloud and digital frameworks, available on the Digital Marketplace. In 2012, CCS and the Government Digital Service (GDS) launched the Digital Marketplace. Since its inception £2.6 billion has been spent through the system, with £1.2 billion of that going to SMEs. Crown Marketplace hosts CCS frameworks including G-Cloud, Digital Outcomes and Specialists and Crown Hosting Data Centres. More than £2 billion of the overall spend through Crown Marketplace has been through G-Cloud, initially launched in 2012.

The cloud revolution
In 2012, the first government Cloud was launched, with 245 suppliers helping public sector bodies to introduce cloud technology into their service provision. The G-Cloud agreement was the first of its kind of encourage competition between suppliers, leading to a step change in the way government deals with SMEs, evidenced by the fact that its latest iteration has more than 2,800 suppliers signed up to deliver services, with 86 per cent of them SMEs.

From March 2013 to March 2014, average monthly spend through G-Cloud rose from £3 million to around £11 million, reaching £60-90 million a month in 2017. The framework is less resource intensive for both suppliers and customers, with more efficient application and tender response processes, and the frequent refreshment process means that buyers have access to the most up to date services possible in a rapidly changing market.

In 2017, Digital Marketplace offered access to Crown Hosting Data Centres for the first time. This partnership between CCS and Ark offers access to co-located, secure data centres with no volume commitment, pay-for-what-you-use pricing and flexible contract lengths. The framework has already been accessed by bodies like Derby City Council, Genomics England and the Office of National Statistics.

Thousands of customers across central government and the wider public sector are making use of these frameworks to design and implement new IT systems, secure specialist advice, to protect their technology infrastructure and to realise commercial benefits to enable them to focus resources where they matter most - for providing efficient, effective public services.

‘Tell Us Once’
The Department of Work & Pensions (DWP) introduced the ‘Tell Us Once’ system back in 2011 to make it easier for people to inform the government about a change in their personal circumstances. Using ‘Tell Us Once’, departments and agencies like Her Majesty’s Revenue and Customs, the Passport Office and local authorities, are informed about a person’s change in circumstances in parallel, removing the need for repeated, unnecessary form-filling.

The DWP was paying for physical hosting of the service through a single, non-extendable, managed contract. Faced with the hard stop of the existing contract, the emerging Government Digital Agenda and the need to drive down costs, DWP needed a solution that would move from a physical hosted system to a commodity cloud-based solution.

Timescales were tight for DWP, who had only an eight-month delivery window. The department had no in-house experience to conduct a physical to virtual cloud transition; they took the decision to bring in external support through G-Cloud.

Kainos guided the DWP project team through the transition to cloud. A ‘lift and shift’ approach was taken to move from the current incumbent physical state to a virtual state hosted by UKCloud. The company took advantage of the fact that the go-live date was scheduled for 29 August 2016 - a bank holiday everywhere except in Scotland. The company took the small amount of live data received on this day and carried out user assurance, rolling the system out to the rest of the UK subsequently. Working through the bank holiday and utilising traditional ‘down days’, the supplier were able to test their solution before full roll-out.

The result
Cutting administration costs and reducing the overpayments of benefits - usually because of out-of-date records of people’s personal circumstances - protected the cross-government savings generated by Tell Us Once, estimated at more than £20 million per year.

By switching from a physical infrastructure to a cloud solution, DWP have also benefited from cost savings of around 50 per cent on the IT running costs of Tell Us Once. The solution is also scalable and flexible, giving assurance that the department will be ready to grow and change it as circumstances demand.

Fidelma Holland, Strategic Design, Planning and Quality Lead for Tell Us Once, says: “Using G-Cloud was crucial in ensuring we got what we wanted in a very short timescale.”