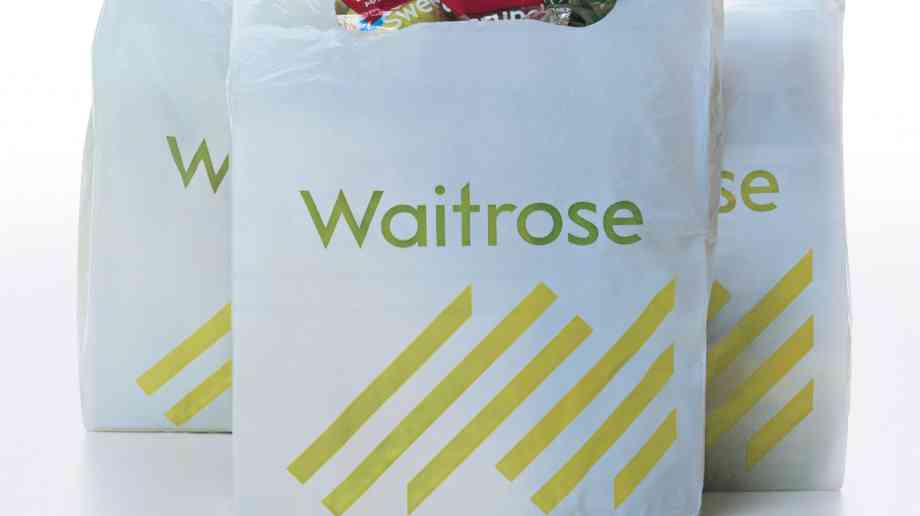 New figures from the Department for Environment, Food & Rural Affairs have revealed that sales of plastic bags by the seven biggest retailers in England have fallen by 90 per cent since the 5p charge was introduced in 2015.

The total single-use carrier bag sales reported by all large retailers in 2018/2019 fell 37 per cent to 1.11 billion compared with the previous year. This means that the average person in England now buys just 10 bags a year from the main supermarket retailers, compared with 140 bags in 2014 before the charge was introduced.

Villiers said: “Our comprehensive action to slash plastic waste and leave our environment in a better state continues to deliver results, with our 5p charge reducing plastic bag sales by 90% in the big supermarkets. No one wants to see the devastating impact plastic waste is having on our precious wildlife. Today’s figures are a powerful demonstration that we are collectively calling time on being a throwaway society.”

The government is also set to introduce a new world-leading tax on plastic packaging which does not meet a minimum threshold of at least 30 per cent recycled content from April 2022, subject to consultation.