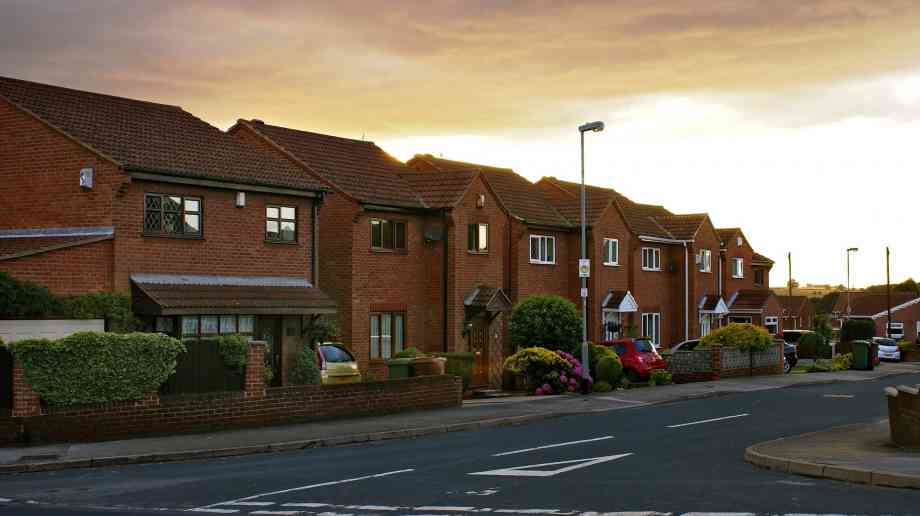 The Housing, Communities and Local Government Committee has launched an inquiry into long-term delivery of social and affordable rented housing.

Whilst the government having set a target of delivering 300,000 new homes per year by mid-2020, it has been revealed that only three per cent of this target would be social homes built by local authorities.

Homelessness charity Shelter has warned that more than three million new social homes would need to be built over a 20 year period to address social housing need. Amounting to 150,000 new social homes per year this is significantly higher than the government’s current plans.

The new inquiry will investigate the effectiveness of the government’s current strategies to boost social and affordable rented housing provision, including the adequacy of funding levels, as well as programmes and incentives for key stakeholders, such as local authorities and housing associations, to stimulate delivery.

Clive Betts, chair of the committee, said: “Over the last decade the construction of new social and affordable rented homes has stagnated. The number of new homes built in this sector has slowed to a trickle of a few thousand a year, while at the same time demand becomes greater and greater. The government has accepted that there needs to be much more new housing built each year, but it is possible that only three per cent of its target of 300,000 new homes a year will be social homes built by local authorities.

“We have launched this new inquiry to understand how effective the government’s current housing strategy will be in meeting demand for social housing in the long term. We will examine how far current funding levels will promote new building projects, and what more can be done to encourage local authorities and housing associations to increase provision. Social housing has been left to drift for too long and we must ensure that there are coherent long-term strategies to remedy this.”