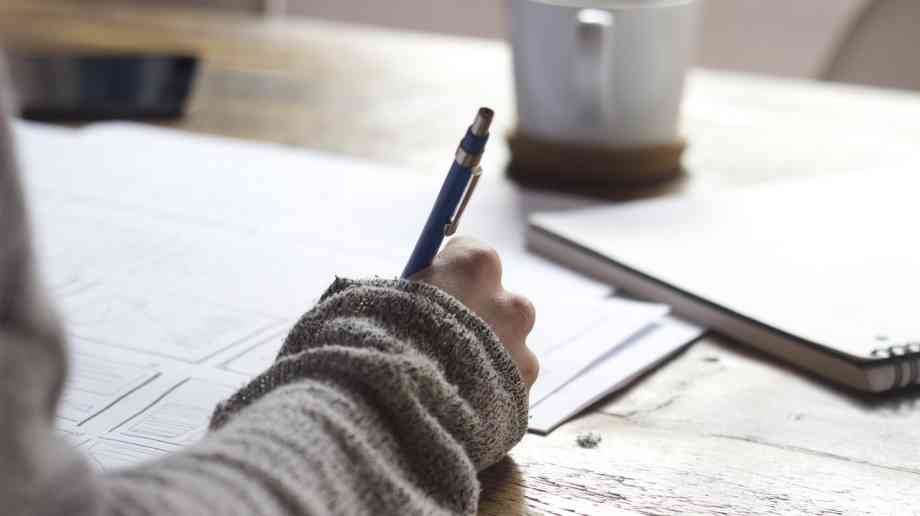 After awarding £48 million worth of contracts to small and medium size firms last year, Nottingham City Council has pledged to continue to support smaller suppliers in the city.

As well as securing social, economic and environmental benefits for Nottingham, the recent collapse of Carillon has highlighted the benefits of using smaller suppliers.

Between 2014-2017, Nottingham’s Procurement Strategy saw a total of 567 contracts awarded by the council to local firms, resulting in a £288 million boost to the local economy.

The new Procurement Strategy, set to be launched on April, will give smaller businesses more opportunities to compete with larger enterprises by breaking down larger contracts for providing goods and services into smaller ones where possible, creating a level playing field for SMEs and a stronger, more diverse market.

Graham Chapman, deputy leader of the council, said: “At a time when the council’s budget is under huge pressure from Government cuts, it’s vital that we have an effective strategy to get the best possible value from the contracts we award. We also want to ensure that, wherever possible, the council uses its purchasing power to support the local economy and social benefits by creating more jobs and apprenticeships.

“In particular, we want to support small and medium size firms which are the lifeblood of the local economy. We have more scope to do this than councils which have been outsourcing the provision of services wholesale to a single giant supplier. As the collapse of Carillion has shown, there are huge risks to this approach.”