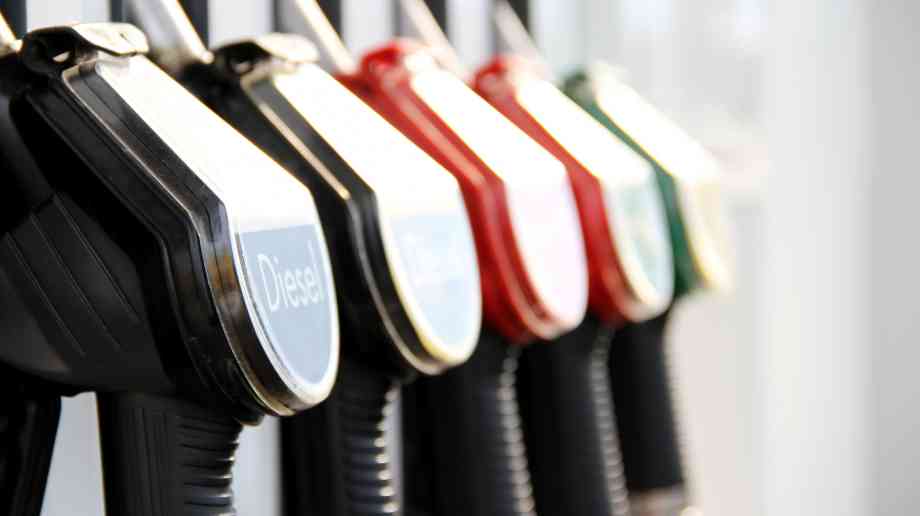 Mayor of London Sadiq Khan has unveiled a new emission scoring scheme which allows motorists to identify and avoid buying the dirtiest diesel and most polluting petrol cars and vans.

The new online ‘cleaner vehicle checker’ will include test results for new car and van models on the market and will provide accurate details on the emissions they produce on London’s roads. The emission scores will free purchasers from having to rely on official testing results which are often unrealistic.

Currently, cars only have to pass Euro Standards emissions testing, which is limited to laboratory tests and had been proven to be unrealistic. However, the scheme will see purchasers checking the emission scores of nearly all new car and most new van models on a special website, will launch this autumn.

The Mayor of London said: “My scheme will put an end to the smoke and mirrors that have been employed in official emissions tests.

"It will provide Londoners with an honest, accurate and independent evaluation of the emissions of most new cars and vans on our roads and on the showroom forecourt. By having ‘on the road’ testing I believe we will help Londoners make an informed choice and incentivise manufacturers to build cleaner vehicles sooner.

“This scheme is also a fantastic example of how big cities around the world can pool their expertise and their influence to encourage big industry to clean up its act. The toxicity of the air in London and many other big cities is an outrage, and schemes of the type we are introducing in London and Paris have the potential to make a massive difference to the quality of the air we all breathe.”

Nick Molden, chief executive officer of Emissions Analytics, said: “Emissions Analytics is pleased to be working with the cities of London and Paris on an important initiative in solving the air quality problem.  Over five years of real on-road testing have allowed the creation of the EQUA Index ratings, which can be used to identify the genuinely cleanest cars on the market. The need to clean up the air is urgent, faster than regulations can deliver, and so cities must go further and faster. The lead being shown by London and Paris can form a template for other cities around the world.”