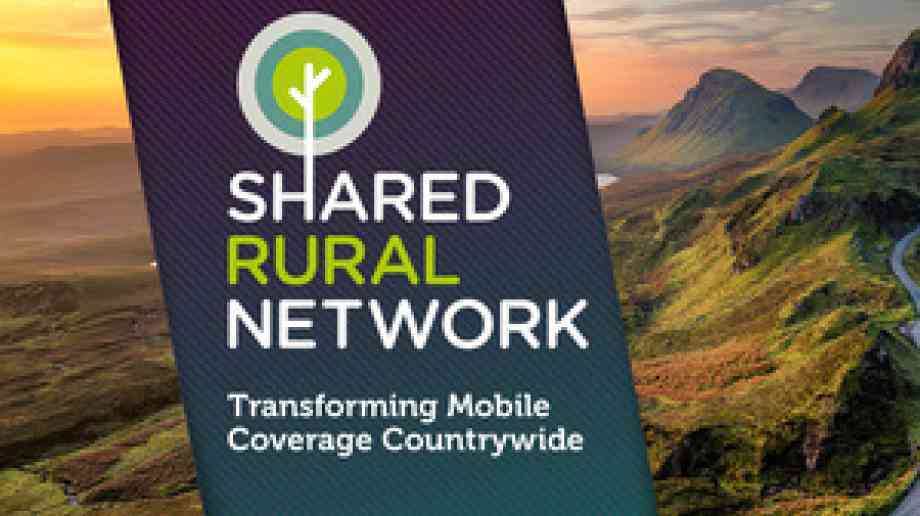 People in rural Scotland, Wales and the North East of England are set to enjoy huge improvements in mobile coverage thanks to £1 billion mobile connectivity programme.

The Department for Digital, Culture, Media & Sport says that uplifts in 4G coverage will allow people to seize the benefits of technology to stay connected, shop online and stream entertainment on the go. It will also power economic growth, helping people set up and run businesses from anywhere in the UK.

The boost to 4G comes as the government reveals hundreds of thousands of properties in rural areas of Wales will be in scope to benefit from Project Gigabit - the £5 billion national broadband upgrade and biggest rollout in British history to bring the fastest possible internet connections to hard-to-reach areas.

The UK government has also allocated £24 million to level up regions across Northern Ireland and modernise public buildings with high-speed gigabit broadband.

The Shared Rural Network (SRN) was agreed between the government and the country’s biggest mobile network operators (MNOs) and will see firms sharing their masts to boost people’s mobile signals. The SRN should close out so-called ‘partial not spots’: areas where some but not all MNOs provide 4G coverage and which stop local people connecting unless they are signed up with a specific available provider.

As part of the latest announcement, the Scottish Highlands and Islands, Mid and West Wales and the North East of England will see the largest increases in 4G signal.

Digital Secretary Oliver Dowden said: “We’re putting connecting people across the UK at the heart of our plan to build back better, through huge uplifts to mobile coverage in rural areas and the rapid rollout of gigabit broadband. Today’s announcements will improve the lives of millions of people in rural parts of Scotland, Wales, England and Northern Ireland, giving them the connections they need to work, access services and keep in touch - both at home and on the go.”