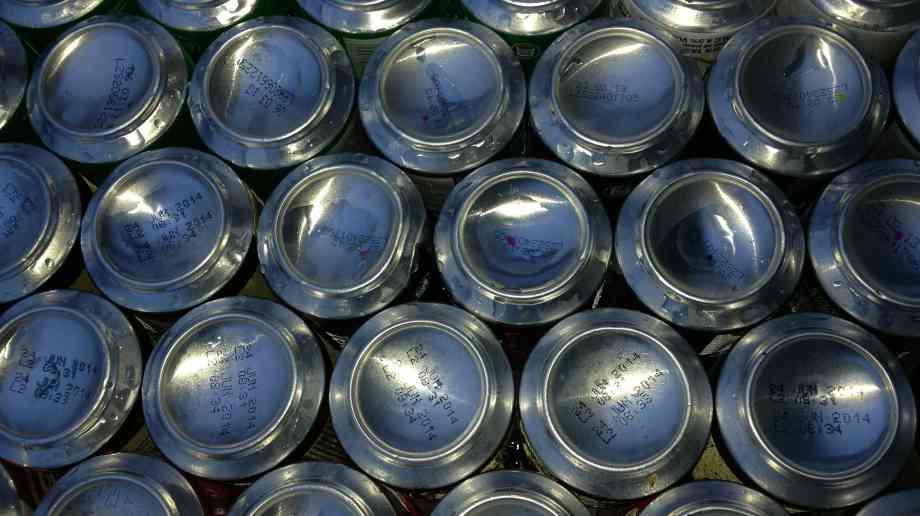 Cambridge City Council and South Cambridgeshire District Council have launched a new campaign to encourage residents to recycle all metal packaging found around their home.

The Metals Matter campaign, to be run by the Greater Cambridge Shared Waste Service, has the potential to save approximately 3,820 tonnes of carbon dioxide - the equivalent of taking over 812 cars off local streets for a year - by making efforts across the 119,000 households across both districts to recycle drink cans, food tins, foil trays, empty aerosols, metal screw tops and foil wrap.

Rosy Moorem, executive councillor for Environmental Services, said “We want to encourage residents to think about metal packaging found throughout their home, not just in the kitchen but in the bathroom, and bedroom. Food and drink cans, foil and empty aerosols are all easily and endlessly recyclable. Every can recycled saves enough energy to run a TV for four hours – so a small action like putting your empty bean tin into your blue recycling bin can make a big difference.”

MetalMatters campaigns have run in 81 local authority areas and reached over five million households since 2012.