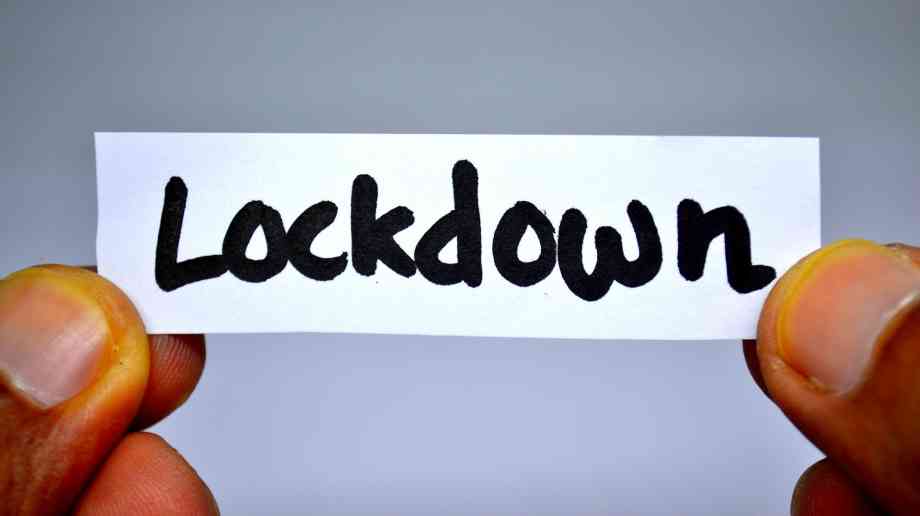 The Mayor of Greater Manchester has warned that people are becoming increasingly confused and frustrated by complex and contradictory lockdown rules.

Andy Burnham says that national and local rule changes are being introduced without sufficient alignment nor explanation of what they mean in different places. For instance, the ‘Rule of Six’ does not apply in the same way in areas under local restrictions, where people are required not to mix in homes and gardens and advised not to mix in public venues, but this is not being made clear in national messaging.

Burnham has said that a proposal to introduce a new tier system could help to simplify and clarify the rules and secure greater public buy-in to them, but only if local and regional leaders are involved in the design of the new system.

The former Labour leadership candidate has also called for: more financial support for areas under greater restrictions; a ‘local furlough’ scheme in areas like Bolton where businesses are forced to close; an urgent review of the emerging evidence about the implementation of the 10pm hospitality curfew which is damaging hospitality but potentially not preventing people mixing without social distancing; tougher powers for local areas to close businesses not observing the rules as an alternative to blanket restrictions; and more resources to support local teams to do door to door contact tracing.

Burnham said: “I don’t envy the government as it tries to find a way through a very difficult situation. But we have arrived at a position where people living in areas under local restrictions are understandably confused about the rules. They are too complex and there has been too much chopping and changing. We urgently need to simplify and clarify them to build greater public understanding and buy-in ahead of the winter.

“There is also an increasing sense of unfairness about the way local restrictions are being applied. It cannot be right to close down people’s place of work without providing sufficient support for them or for the businesses affected. The current payments are extremely low and not enough to save businesses from closure. If the North faces a winter of restrictions without support, it is clear that our economy will be levelled down not levelled up.”

Greater Manchester has been under local restrictions for eight weeks.