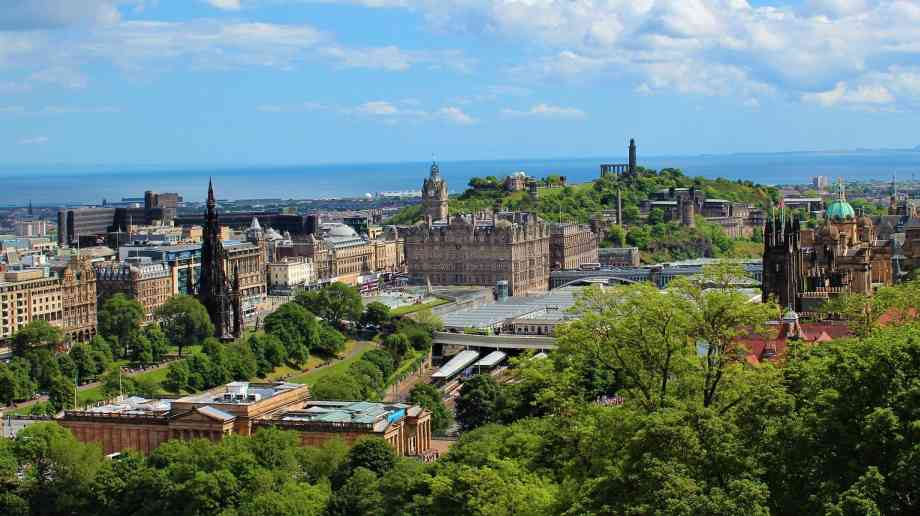 Edinburgh is to use £5 million of Scottish Government funding to support the creation of safe, accessible routes for walking, cycling and wheeling as lockdown restrictions are lifted.

The Scottish capital is receiving half of the original £10 million Spaces for People funding total to carry out road space improvements like temporary pavement widening, pop-up segregated cycle lanes and pedestrianised streets.

Proposals, previously outlined as part of a widespread package of suggested measures by The City of Edinburgh Council, recognised a surge in walking and cycling rates since lockdown began and sought to allocate road space to help sustain this increase in people choosing active travel as the city moves towards the ‘new normal’.

Lesley Macinnes, Transport and Environment Convener, said: “We are building a sustainable future for the capital as we emerge from this crisis, as our Adaptation and Renewal programme demonstrates, and setting an example through our approach to transport. There’s been a step-change in the way people move around the city, with a surge in walking and cycling, and our proposed measures will harness this enthusiasm long term. Facilitating active travel and public transport use is essential if we are to limit the negative impacts of congestion, air pollution and carbon emissions as we return to a ‘new normal’.

“Of course, this is a complex process, and our project team are working extremely hard to get schemes in place where they are needed most. We’ve already seen a fantastic reaction to the first phase of improvements in areas like Silverknowes and Greenbank, where road closures have brought communities out to stroll and cycle on newly-peaceful streets, and this is exactly the kind of response we want to see. There’s clearly a desire to be able to travel on foot or bike and by giving residents safe and accessible routes to do this, we are encouraging healthier, more environmentally-friendly habits now and for generations to come.”