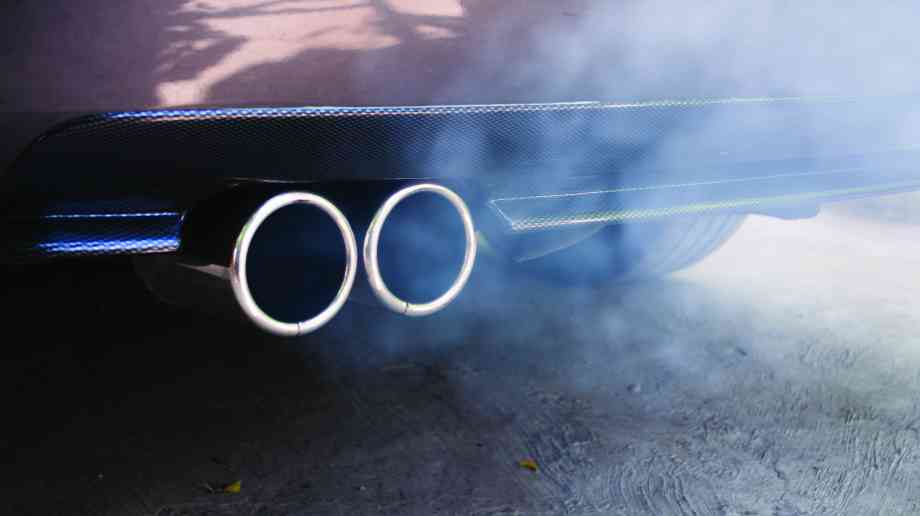 Despite a late bid to delay publication of its the pollution strategy, the government has been ordered to release it before the June election.

The High Court has ordered the draft plans to be published on 9 May, five days after the local elections, but long before the general election on 8 June - the dates of which the government had used to delay publication by claiming that publication during that period would fall foul of purdah rules.

The strategy was requested last year after ClientEarth successfully campaigned to the High Court that existing measures to tackle air pollution proposed by the government did not meet the requirements of law, breaching EU limits for nitrogen dioxide (NO2) in the air.

The date for publication of the final document remains unchanged on 31 July.