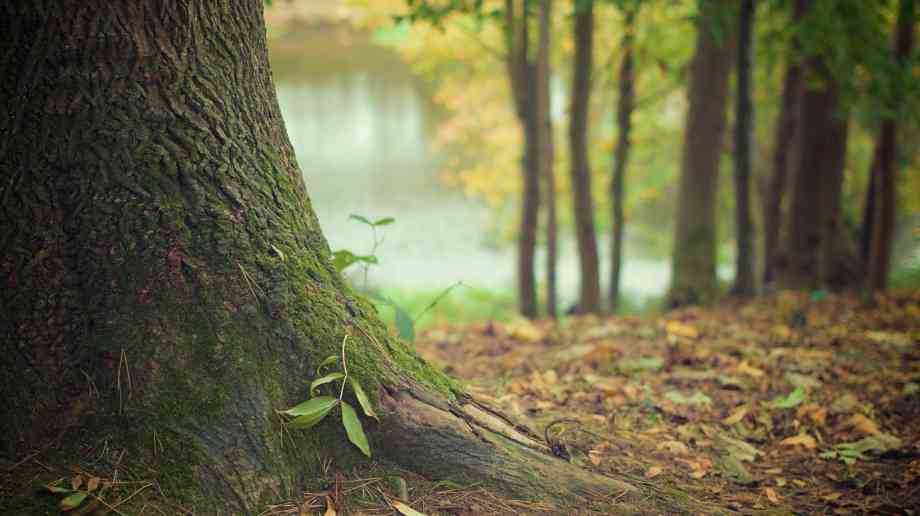 Dozens of local authority areas have the potential for doubled, tripled, or even quadrupled woodland cover, according to mapping undertaken by Friends of the Earth.

The environmental charity and mapping consultancy Terra Sulis have launched the first ever map of existing and potential woodland in every local authority in England.

Released ahead of National Tree Week (30 November to 6 December), the mapping shows the possibility of doubling woodland cover in England from its current level of 10 per cent without encroaching on high-value arable farmland, Priority Habitats, peat bogs or protected nature sites. Much of the opportunity for woodland is low grade pastureland, which means it’s crucial that government supports farmers to grow more trees on their land.

Northumberland was found to hold the most promise of any local authority, with 77,000 hectares of potential woodland. The other top opportunity areas for woodland creation included Cornwall (73,000ha), Shropshire (47,000ha), and Eden District (43,000ha). Woodland plans are in place for some of these areas.

The environmental campaign group is calling on local councils to commit to boosting woodland cover. But it’s also crucial that central government support and funding is in place for local authorities to fight the climate crisis, and for farmers to grow more trees on their land. Friends of the Earth say a national tree cover target should be included in the England Tree Strategy, which is expected this winter.

Danny Gross, tree campaigner at Friends of the Earth, said: “We're calling on Forestry Minister Zac Goldsmith to mark next week’s National Tree Week by setting an ambitious target to boost tree cover in England. Growing more trees would help us fight climate breakdown while enabling more people to access nature in their local area. We need more councils to step up and grow more trees, but it’s time that ministers in Westminster offer more funding for climate action at a local level.”