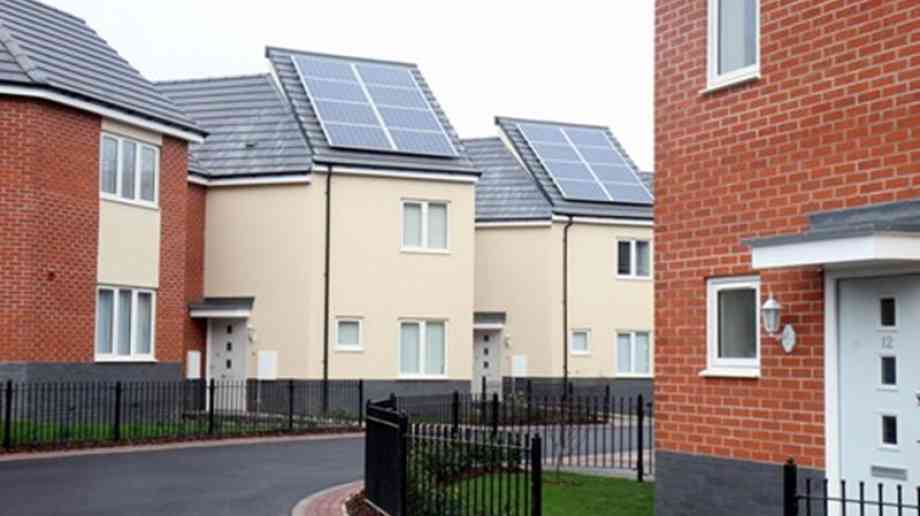 Nearly 17,000 homes were built in the West Midlands last year, meaning the number of homes constructed in the region has more than doubled in the last eight years.

Latest figures from the Ministry of Housing, Communities and Local Government have shown that a total of 16,938 properties were built across the region in 2018/19, representing a 15 per cent rise on the previous year and twice the UK average increase. Only 7,500 homes were built in 2011.

The West Midlands Combined Authority area needs to build 215,000 new homes by 2031 to keep pace with a growing economy and population. The authority, which was set up in 2016 in exchange for greater powers and funding from central government, has introduced a ‘brownfield first’ policy where schemes are built on derelict industrial land wherever possible, helping to relieve pressure on the green belt.

The West Midlands Combined Authority says that the West Midlands economy was growing faster than any other region outside London but this growth and the thousands of new jobs being created was driving ever higher demand for housing.

Gareth Bradford, WMCA director of housing and regeneration, said: “These figures are great news for our region and show how the West Midlands is leading a house building revolution in the UK. We are turning derelict land into vibrant new communities and developing new modern, construction methods so we can build more homes at pace. At the same time we are training local people in the skills needed to build these new homes.

“Ultimately we want to make sure everyone has the opportunity of a decent home and a worthwhile job but making sure we have enough homes in the future is a major challenge and there is still much to do. The good news is that since 2011 we have doubled the number of homes being built each year and these latest figures show how we have already hit the average annual rate we needed to hit in 2031.

“So this collective effort by the region, which has seen councils, local enterprise partnerships and others working together through the WMCA housing and land delivery board, has radically closed the gap between what we planned to deliver and what has actually been delivered while all the time retaining a focus on brownfield land. This underpins the commitment we gave to government in our Housing Deal last year so it’s great to see the region turning ambition into a reality that people can see and touch.”