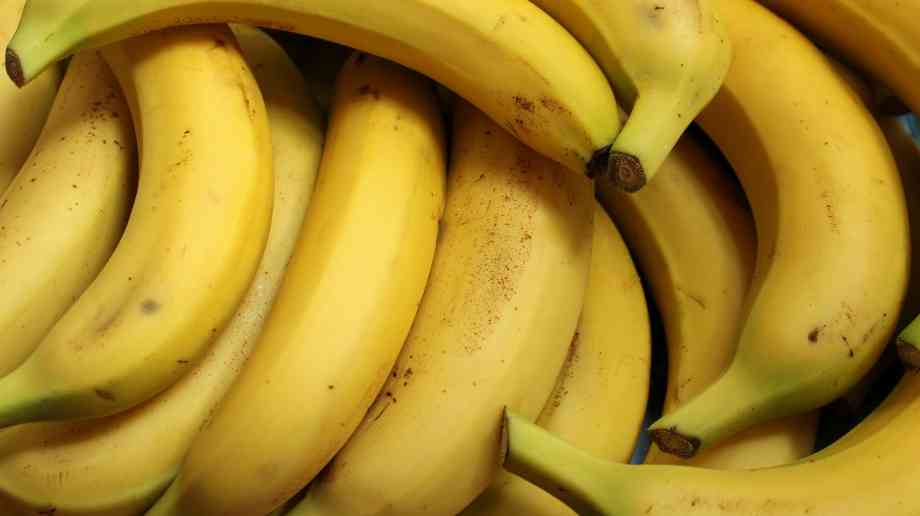 A new Soil Association report has argued that the £40 million school fruit and vegetable scheme needs revamping as it is failing in its mission to encourage young people to eat more fresh produce.

The paper says that fruit and vegetables currently given to an estimated two million children aged between four and six at state schools in England under the government scheme are largely imported, often of poor quality and have higher levels of pesticide residues than supermarket equivalents, making it a waste of taxpayers’ money.

Worryingly, more than one-third of the vegetables that children eat are processed, with 17 per cent of the vegetables in children’s diets coming from pizza and baked beans. Of equal concern, despite the importance of the food group in a daily diet, fewer than one in 10 children meet the five-a-day target.

However, with the scheme remaining an ‘important investment’ of young people’s health, the association is urging the government to ‘re-specify’ the scheme so that a higher proportion of the produce is British, local and organic, and therefore fresher, tastier, of known provenance and more enjoyable for children. At present, less than a third of produce came from the UK.

Rob Percival, the head of policy at the Soil Association, said: “The scheme is broken. Children are being presented with produce so lacking in flavour and texture that it is teaching them to actively dislike – or at least distrust – fruit and veg. This government scheme is having an entirely counter-productive effect. This is a missed opportunity and a waste of taxpayers’ money.”