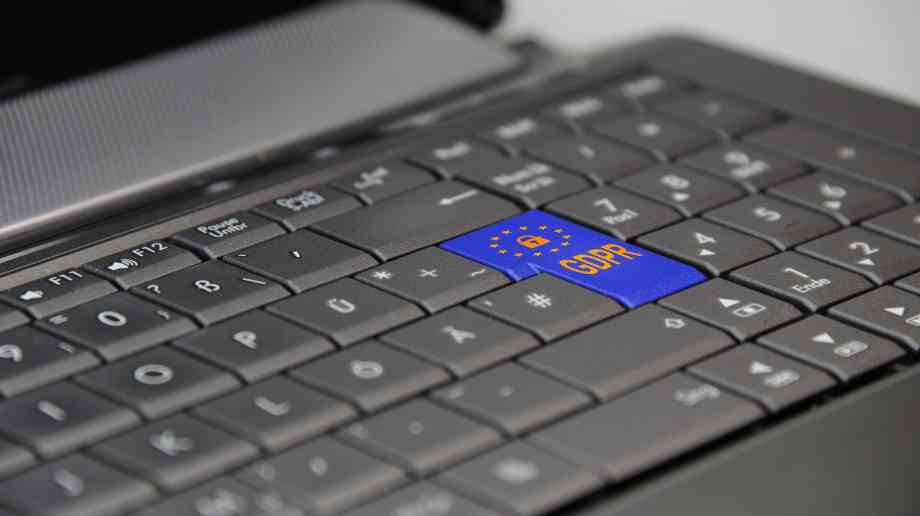 Culture Secretary Oliver Dowden has said that Britain will attempt to move away from European data protection regulations as it overhauls its privacy rules after Brexit.

The GDPR data protection rules introduced by the EU in May 2018 are part of UK law even after Brexit, under the Data Protection Act. It imposes strict restrictions on what data controllers can do with individuals’ personal data.

Calling for rules based on ‘common sense, not box-ticking’, Dowden said that any changes will be constrained by the need to offer a new regime that the EU deems adequate, otherwise data transfers between the UK and EU could be frozen.

John Edwards, currently the privacy commissioner of New Zealand, has been named as the government’s preferred candidate to replace Elizabeth Denham as the new Information Commissioner, whose term in office will end on 31 October after a three-month extension.

Dowden said: “Now that we have left the EU I’m determined to seize the opportunity by developing a world-leading data policy that will deliver a Brexit dividend for individuals and businesses across the UK.

“It means reforming our own data laws so that they’re based on common sense, not box-ticking. And it means having the leadership in place at the Information Commissioner’s Office to pursue a new era of data-driven growth and innovation. John Edwards’ vast experience makes him the ideal candidate to ensure data is used responsibly to achieve those goals.”